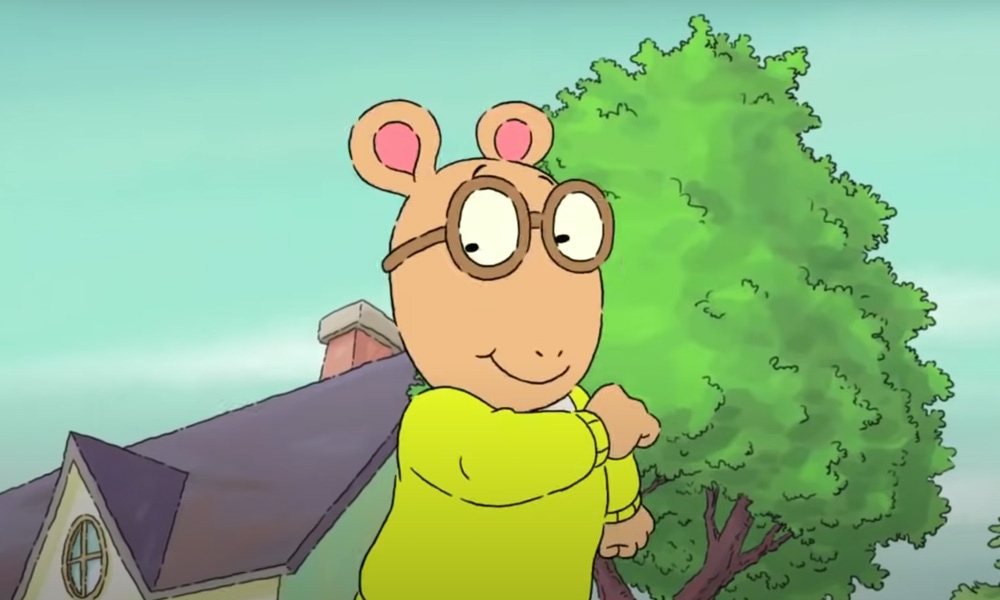 America’s longest-running children’s animated series — the well-loved, award-winning, meme-generating Arthur — will be coming to an end in winter of 2022 after 26 years on PBS KIDS. The news came to light in an interview with original series developer Kathy Waugh on voice actor Jason Szwimer’s Finding D.W. podcast, which began as a quest to track down all seven male performers who have played Arthur’s little sister.

“Arthur is no longer in production. We had our wrap party two years ago … I think [PBS] made a mistake,” said Waugh, a three-time Daytime Emmy winner whose credits also include Molly of Denali, Peep and the Big Wide World and Curious George. “I don’t know if it was a ratings issue or it felt like it needed to be retired. To me, it felt evergreen, like it was never going to end — but it did end.”

Waugh developed the series for PBS based on the Arthur Adventure book series created by writer-illustrator Marc Brown. Produced by WGBH (now GBH Kids), Arthur centers on the titular young aardvark, his family and friends, as they learn important lessons about empathy, kindness and inclusion through their day to day adventures in Elwood City. Cookie Jar provided the animation for the first 15 seasons, followed by 9 Story Ent. (Seasons 16-19), and most recently Oasis Animation.

Series executive producer Carol Greenwald confirmed in a statement to media: “In the winter of 2022, the 25th and final season of Arthur will debut. Arthur will continue to be available on PBS Kids for years to come. Producer GBH and PBS Kids are continuing to work together on additional Arthur content, sharing the lessons of Arthur and his friends in new ways.”

Premiering in October 7, 1996, Arthur will hit its 250th episode milestone next season. The 2D series has won four Daytime Emmy Awards for Outstanding Children’s Animated Program (and two additional honors), a Humanitas Prize and Peabody Award, and has made headlines by addressing social issues — including the 2019 same-sex marriage episode “Mr. Ratburn and the Special Someone,” which was barred from the air by Alabama Public Television and earned the show a GLAAD Media Award nomination. Last year, amid COVID lockdown and increasing focus on the BLM movement, the series delivered a digital short special on standing up to racism.