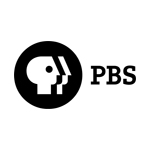 PBS will premiere the two-part American Experience special dedicated to Walt Disney on September 14 and 15, 9 – 11 p.m. ET. The four hour film will offer an unprecedented look at the life and legacy of one of America’s most enduring and influential storymakers and popular culture pioneers.

Executive produced by series EP Mark Samels, directed and produced by Sarah Colt and written by Mark Zwonitzer, American Experience: Walt Disney features rare, archival footage from the Disney vaults, scenes from some of Walt’s greatest films and a host of interviews with experts and contemporaries.

“Walt Disney is an entrepreneurial and cultural icon,” says Samels.”No single figure shaped American popular culture in the 20th century more than he.” 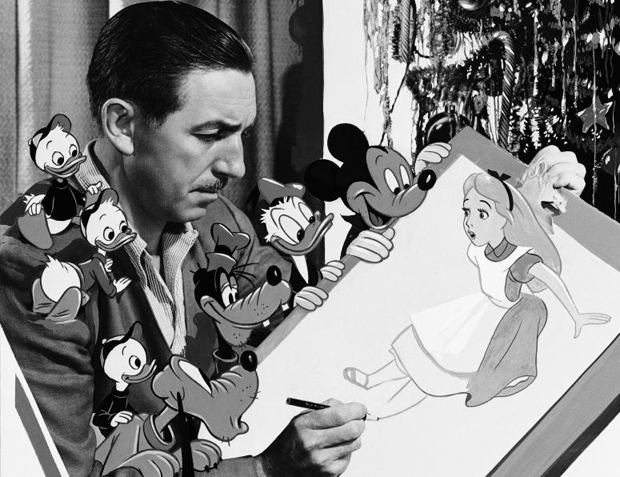