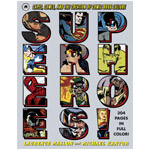 Co-written by Kantor and Laurence Maslon, the show is narrated and hosted by Liev Schreiber (X-Men Origins: Wolverine, Showtime’s Ray Donovan). Superheroes: A Never-Ending Battle is billed as first documentary to examine the dawn of the comic book genre and its powerful legacy, as well as the evolution of the characters who leapt from the pages over the last 75 years and their ongoing worldwide cultural impact. It chronicles how these “disposable diversions” were subject to intense government scrutiny for their influence on American children and how they were created, in large part, by the children of immigrants whose fierce loyalty to a new homeland laid the foundation for a multi-billion-dollar industry that is now an influential part of our national identity.

Here’s a breakdown for each part of this three-hour series:

During the Depression, the popularity of dozens of superhero characters opens the door for a new generation of artists and writers. World War II creates a patriotic fervor for star-spangled adventurers to represent the American spirit at war and on the home front, but in the 1950s, superheroes are caught in the fire of government scrutiny and regulation. When the thrilling “Adventures of Superman” is broadcast on the new medium of television, America’s first and greatest superhero leads the entire comic book industry to renewed strength.

In the 1960s, a new breed of superhero emerges in the pages of Marvel Comics, inspired by the age of atomic energy and space travel and, in turn, inspiring the pop culture and pop artists of the time. Spider-Man, the Hulk and others are the first to have “problems” with which an adult audience can identify, and contemporary social issues make their way into comic books. Black powerhouses such as the Black Panther and Luke Cage appear on the scene, and the pages of “Green Lantern/Green Arrow” explode with relevant storylines as comic books are forced to confront the reality of an increasingly complex world.

Modern enthusiasm for superheroes has been embraced in all forms of media and by all demographics, beginning with the historic Superman movie featuring Christopher Reeve as the Man of Steel. In 1986, Batman is overhauled as The Dark Knight to reflect the nocturnal underside of his character, and Watchmen bring new sophistication to comic book narratives, illuminating a violent and politicized world. In the burgeoning new millennium, superheroes have taken over popular culture with feature films, television shows and video games complementing a new generation of web-based comics that bring superhero adventures to every corner of the world. 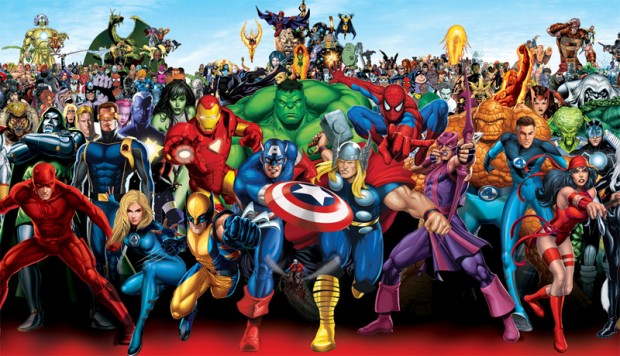 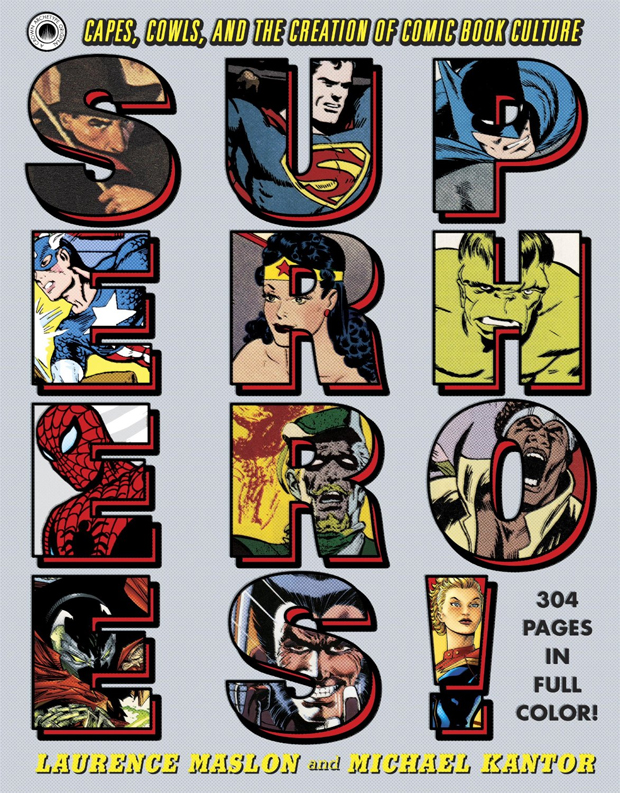