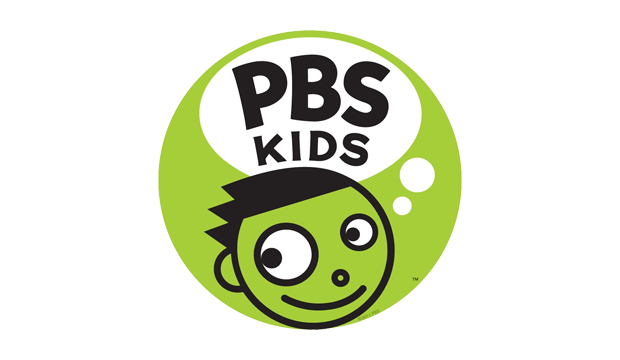 A second season of PBS Kids science series Ready Jet Go! is now in production at Wind Dancer Films. In addition to 24 new episodes for the TV series, which launched in February, the production house has announced an hour-long special and a collection of new online games and apps are in the works for 2017.

Since its premiere, Ready Jet Go! Has reached 22 million viewers, including 7.5 million kids on linear TV, and its content has been streamed more than 93 million times since January. Full-length segments are available to stream on pbskids.org and the PBS KIDS Video app on many platforms, as well as Amazon Prime Video.

Season two of the show is funded in part by the Corporation for Public Broadcasting and the U.S. Department of Education. 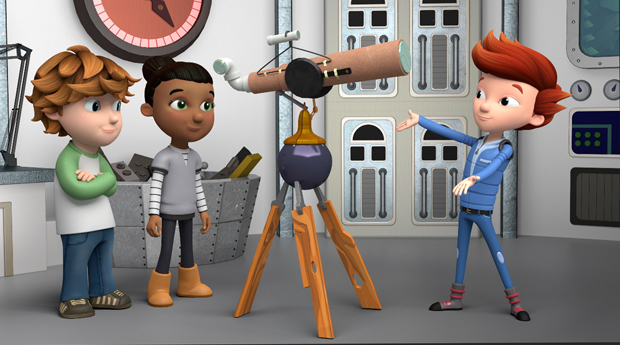