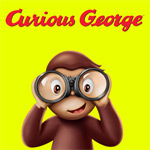 Fans of Margaret and H.A. Rey’s mischievous monkey Curious George will be seeing a lot of him on PBS this holiday season. PBS Kids will feature the original Curious George movie as part of its Curious George Holiday Spectacular broadcasting event on November 23.

The three-movie spectacular kicks off with Universal/Imagine’s Curious George, featuring the voices of Will Ferrell, Drew Barrymore and Dick Van Dyke, as well as the music of Jack Johnson, followed by Curious George 2: Follow That Monkey and Curious George: A Very Monkey Christmas. The Curious George TV series is a production of Imagine Entertainment, WGBH Boston and Universal Studios Family Productions.

“We’re excited to extend the fun and engagement of Curious George, the number one preschool series in the U.S., into this special holiday movie event,” said Lesli Rotenberg, the senior VP of children’s Media at PBS. “George has a natural curiosity and eagerness to learn, making him an ideal trusted guide for our young viewers. We hope that the Curious George Holiday Spectacular will take families on even more adventures with their favorite monkey, fostering excitement in exploring the world around them.” 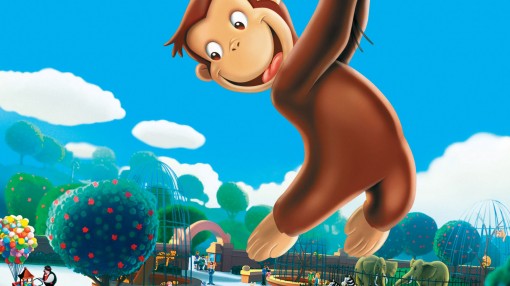