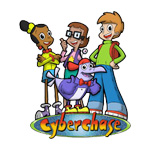 The special premieres Tuesday, April 15 at 4:30 p.m. on Thirteen in New York, with PBS stations across the country rolling it out the same month. (You can also stream episodes for free at pbskids.org/video or the PBS KIDS App following the premiere.) The Cyberchase Movie will guest star Rico Rodriguez (Modern Family‘s Manny), Christopher Lloyd and Gilbert Gottfried. 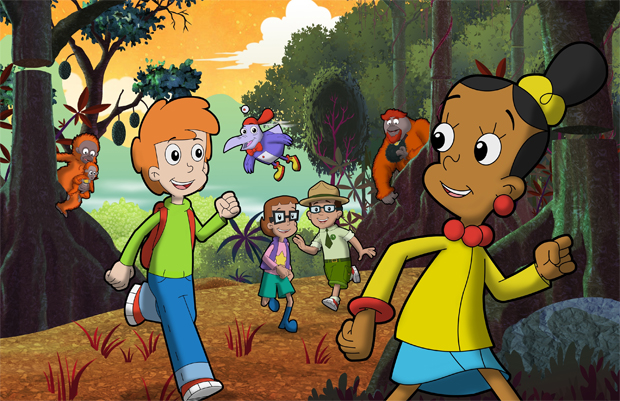