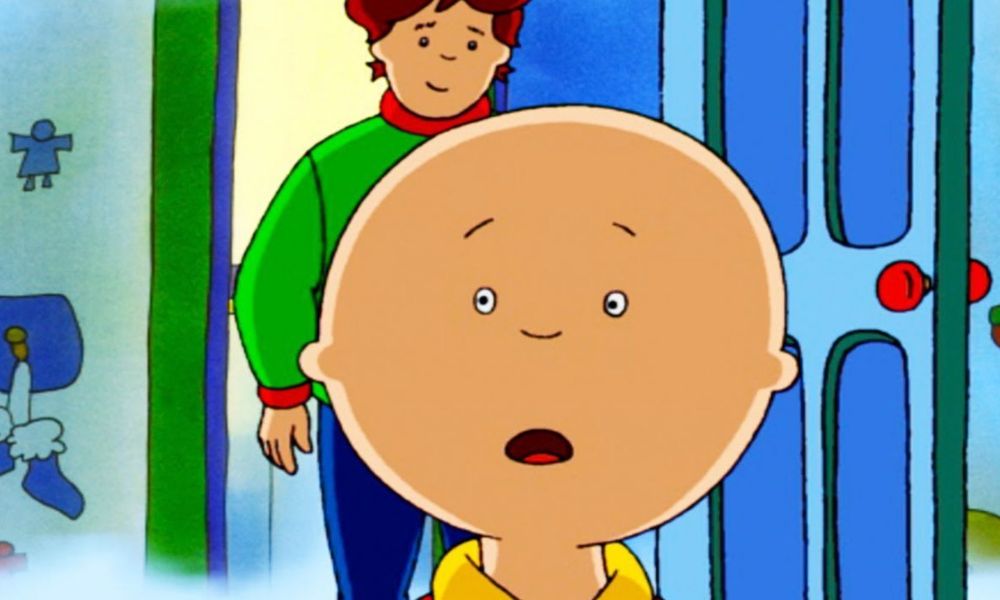 U.S. pubcaster PBS KIDS announced via Twitter that is “saying goodbye to Caillou,” taking the longstanding yet polarizing Canadian series off the air. Running for five seasons (144 episodes), Caillou is based on the book series by Hélène Desputeaux and centers on the titular four-year old boy discovering the world around him with the help of his imagination. The series originally aired from 1997 to 2010 on Teletoon and Treehouse.

…It just means we get to say hello to something new!
Here are tips for what to do when your child&#39;s favorite media goes away: https://t.co/FM8bLI2gbS pic.twitter.com/n0PokaNIbb

Despite getting the kind of generally positive, innocuous reviews one expects for colorful day-in-the-life children’s programs, Caillou has a notoriously vehement online hate-base of aggravated parents who are glad to bid the little bald boy goodbye and adieu. Caillou seems to be too realistic for parents of young kids, with common criticisms relating to his tantrums, whining and modeling bad behavior like hurting his baby sister.