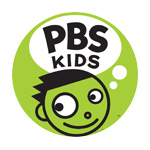 Scholastic Media has announced a new production order from PBS KIDS for 26 more episodes of Emmy-winning kids series WordGirl. The show, produced by Scholastic’s animation studio Soup2Nuts, aims to enrich children’s vocabulary, instill a love of language and foster better reading comprehension. The new order will bring the total episodes to 130, ensuring the show is on air through 2015 (seasons 7 and 8).

“As a female superhero who is as popular with boys and she is with girls, WordGirl serves as a positive role model for all kids,” said Lesli Rotenberg, General Manager, Children’s Programming, PBS. “With her amazing vocabulary, WordGirl teaches kids that language can give you power and that the more words they know, the more possibilities they can explore.” 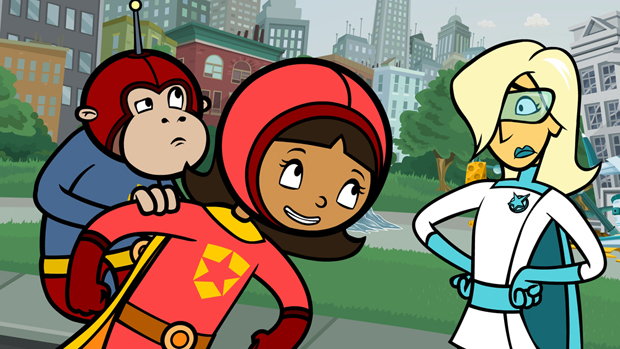