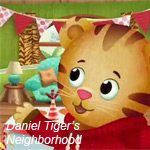 PBS Kids is getting kids ready for the premiere of its new animated series Daniel Tiger’s Neighborhood on September 3 with the launch of a new tie-in app. Created for iOS devices (the app is available for iPhone, iPad and iPod touch) and aims at kids age two to four. The new app allows preschoolers to play with the main character Daniel, the son of Mr. Rogers’ Neighborhood’s Daniel Striped Tiger as he enjoys his daily activities and features three interactive learning games Doctor Daniel, Daniel’s Bedtime and In Daniel’s Bathroom. The app is available for $1.99. 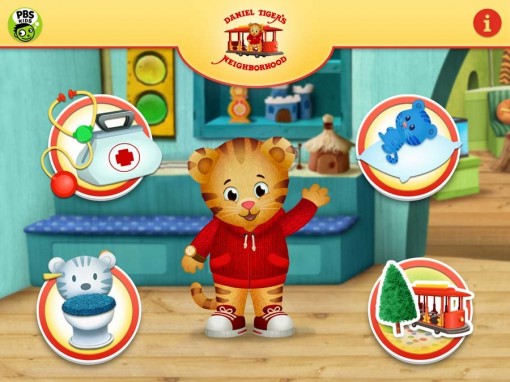