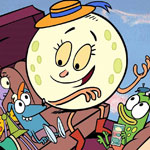 The Ruff Ruffman Show will launch with 20 videos on September 28 across PBS KIDS digital platforms — including the PBS KIDS Video App, pbskids.org — and begin a rollout on the PBS KIDS YouTube channel the same day. Segments will also air on the new PBS KIDS 24/7 channel/livestream. Ruff Ruffman content will also feature on the PBS KIDS Games App (including highly individually adaptive game Fish Force) and a dedicated app.

“At PBS KIDS, we’re always looking for ways to innovate across platforms through new formats and interactive content to meet the needs of today’s kids,” said Lesli Rotenberg, SVP & General Manager, Children’s Media and Education, PBS. “We’re excited to offer The Ruff Ruffman Show through digital shorts to introduce children to a variety of science concepts that allow them to learn from challenges and failure. Ruff is a character kids can relate to, modeling skills they can apply to their own daily curiosities.”

Luna Around the World (kids 4-7) follows the adventures of three friends – Leo, a wombat from Australia; Carmen, a butterfly from Mexico; and Andy, a frog from the U.S. – as they traverse the globe with their parents’ traveling performance troupe, “Circo Fabuloso.” At each of the Circo’s stops, Luna the moon guides the trio as they experience the local language, music and daily life. The gang’s adventures take them across continents – from London to Cairo to Beijing – where they explore the food, architecture and other features that make each region unique. Each episode includes interstitials like live-action segments on arts and culture, animated folktales and songs.

“Luna Around the World is designed to ignite kids’ curiosity about the world and inspire them to learn about the many different cultures that call it home,” said series creator Joe Murray. “Through this show, my goal is to give all children the opportunity to explore cultures other than their own, and to learn about the similarities that unite all of us – through challenges that kids can relate to, with the universal language of laughter woven into each story.”

“We are thrilled to be working with PBS KIDS and the incredibly talented Joe Murray to bring Luna Around the World to life,” said Vince Commisso, President & CEO of 9 Story Media Group. “We’ve had the pleasure of working with PBS KIDS over the years on several shows, including Daniel Tiger’s Neighborhood, Peg + Cat, Wild Kratts and Nature Cat, and it’s exciting to take our partnership to the next level. The PBS KIDS team is best-in-class at what they do, and showcasing Luna Around the World across their various platforms will have tremendous reach with kids.” 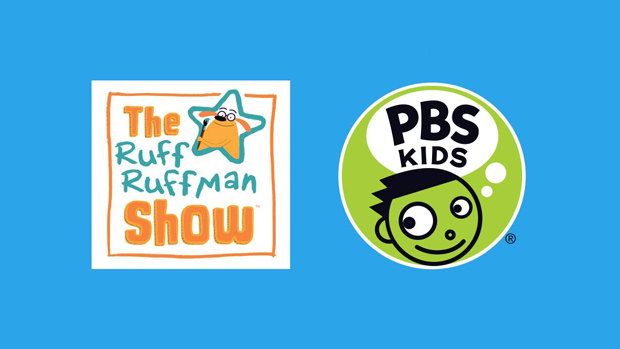 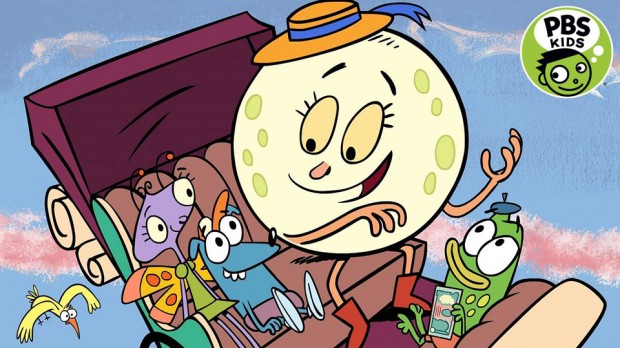 Luna Around the World