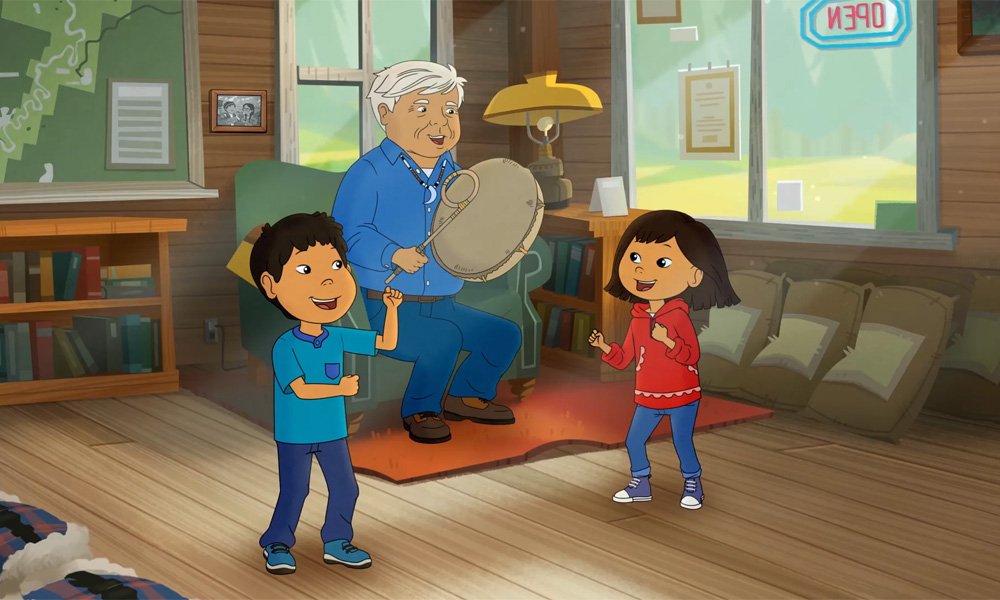 Set to premiere on Monday, July 15, the new animated series Molly of Denali will break new ground when it brings the first-ever national children’s series to feature Native American lead characters to PBS KIDS. In addition to addressing the super scarcity of on-screen Indigenous representation in children’s programming, Molly of Denali was thoughtfully developed with a working group of Alaska Native screenwriters, producers, production teams, advisers and even Indigenous kids, who feature in live-action interstitials teaching other youngsters about their way of life.

Alaska Native Princess Daazhraii Johnson, the series’ Creative Producer, is leading the charge to ensure real positive representation of Native Americans with her mantra, “nothing about us without us.”

As well as representing Native cultures and characters on screen, core values shared by Indigenous people such as honoring elders, respecting the Earth and finding joy in rural life are key to the show’s narrative. The series makes a point of showing that Native culture is not relegated to the past, but a living modern reality.

The show explores how technology can aid in literacy, learning, and communication. Molly uses informational texts like books, the Internet, maps, tables, photos and more to solve problems. She even has her own vlog and shares dispatches about her life with kids in the “lower 48,” helping to show them that, though some aspects of her life may be different than theirs, they share many things in common too.

Produced by WGBH Boston, Molly of Denali centers on feisty and resourceful Molly, who helps her mom and dad run the Denali Trading Post, a general store, bunkhouse and transport hub in the fictional village of Qyah, Alaska. Each 11-minute episode follows Molly, her dog Suki and her friends Tooey and Trini on their daily adventures in Alaska, from fishing to building snow forts to delivering a camera to friends on a volcano via dog sled.

Molly of Dinali will launch across PBS stations as well as the 24/7 PBS KIDS channel and its digital platforms. 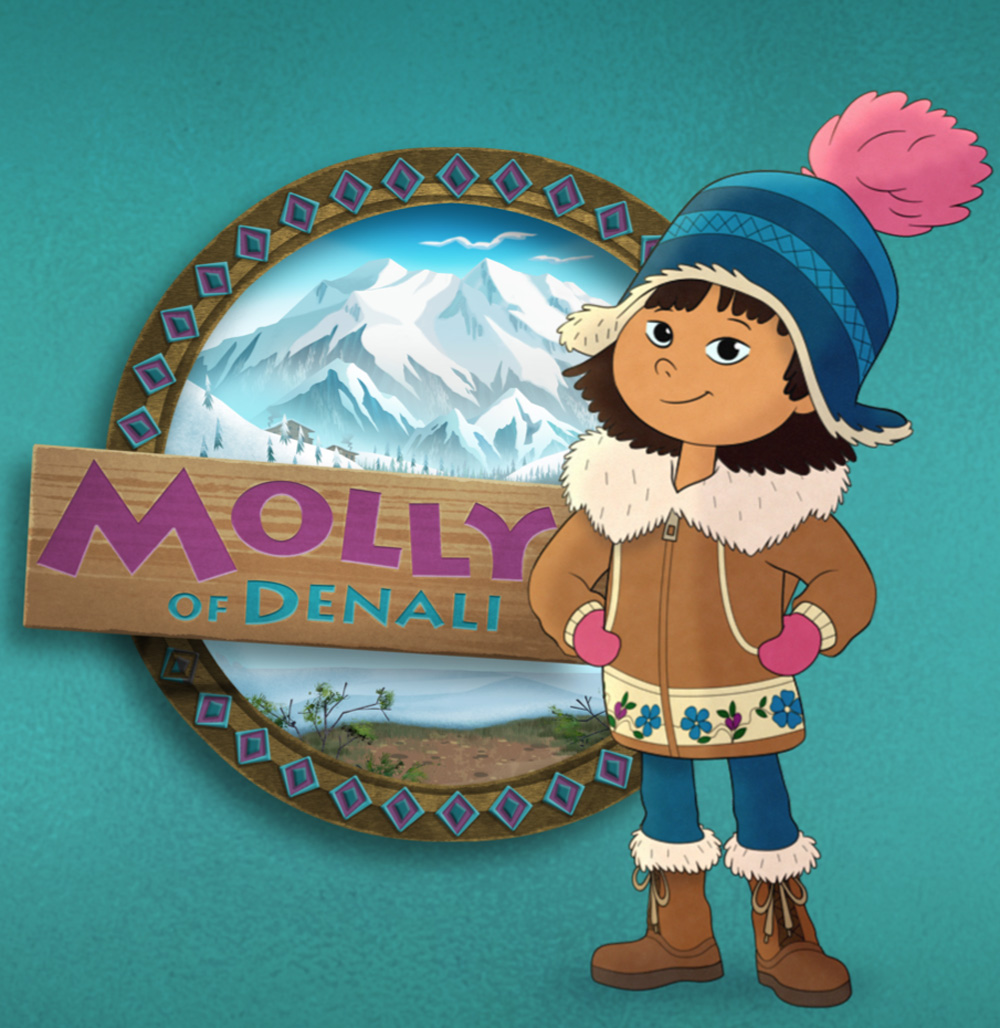