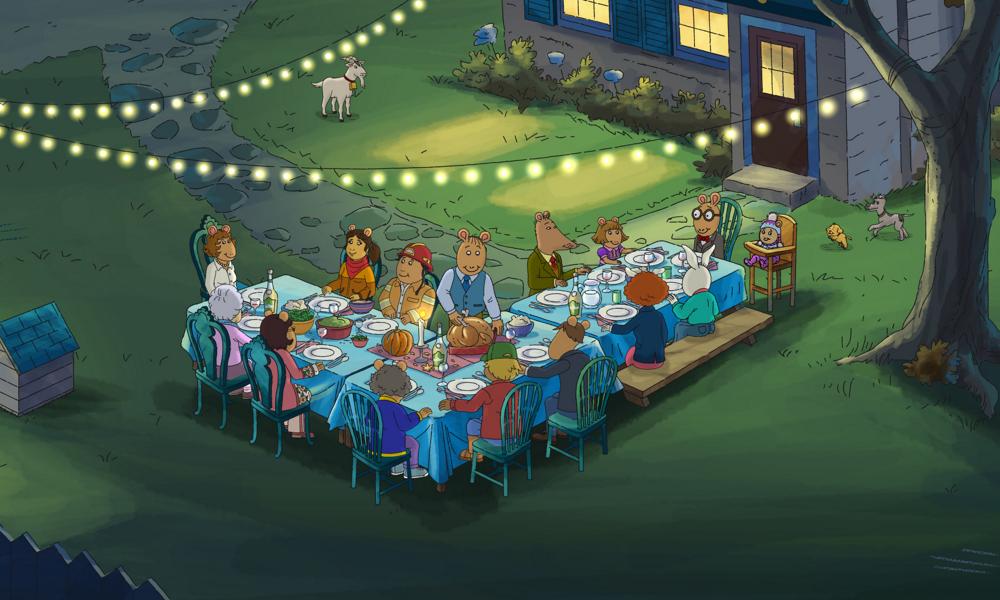 Families across the U.S. can get into the cozy, homey spirit of Thanksgiving early this year as PBS KIDS debuts special new episodes from two of its hit animated series on November 16.

The all-new Thanksgiving-themed episodes of Pinkalicious & Peterrific include a story featuring the inimitable Carol Kane (Unbreakable Kimmy Schmidt, The Princess Bride, Taxi), the latest artist to lend her voice to the popular arts-based show for preschoolers.

And for more holiday fun, viewers can tag along with Arthur, his family and friends from the Emmy-winning series as they prepare for Thanksgiving – and try to save their elementary school’s annual Thanksgiving parade – in a new, heartfelt one-hour story.

And in “Pinkfoot Playdate,” the giant furry monster, Pinkfoot, is back and eager to spend the day with Pinkalicious and her friends, while Pinkalicious struggles to find something that’s pinkaperfect for her oversized pal. In the live-action interstitial, kids use elements from nature to create a fairy house in their backyard.

Pinkalicious & Peterrific inspires children to delve into music, dance, theater and the visual arts, encouraging them to express themselves creatively. Based on the best-selling books by Victoria Kann, the series follows the adventures of Pinkalicious and her brother, Peter, as they explore the town of Pinkville with their friends. Together, they find creative opportunities and imaginative solutions to problems, encouraging young viewers to do the same.

Arthur “An Arthur Thanksgiving” – Premieres November 16. Arthur and his family are getting ready for Thanksgiving and it couldn’t be busier! Dad is whipping up his famous turkey dinner while the Lakewood elementary kids are preparing for the annual Thanksgiving parade. But when things start to go off course, Arthur and his friends must find a way to save the Thanksgiving celebration.

Based on the best-selling books by Marc Brown, Arthur is television’s longest-running children’s animated series. The iconic PBS KIDS series has touched audiences around the world with its thoughtful, humorous and relatable stories about family, friends, and the challenges of growing up. 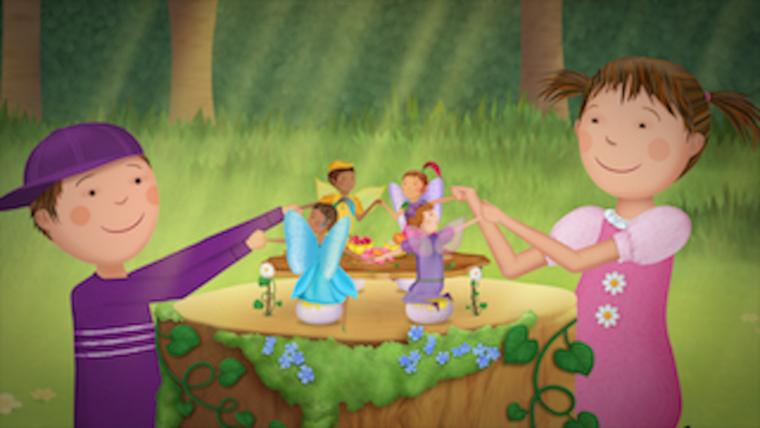