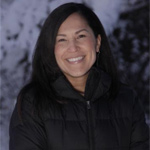 At the PBS Annual Meeting today, PBS KIDS announced Molly of Denali — a new animated series that will debut nationwide in summer 2019 across PBS stations, the 24/7 KIDS PBS channel and its digital platforms, and the first nationally distributed children’s show in the US to feature an Alaska Native lead character.

Produced by WGBH Boston, Molly of Denali is an action-adventure comedy about feisty and resourceful 10-year old Molly Mabray, an Alaska Native girl. Molly helps her mom and dad run the Denali Trading Post, a general store, bunkhouse and transport hub in the fictional village of Qyah, Alaska. Each episode follows Molly, her dog Suki and her friends Tooey and Trini on their daily adventures in Alaska, from fishing to building snow forts to delivering a camera to friends on a volcano via dog sled.

Each episode will include two 11-minute stories as well as interstitial content – including live-action segments featuring real children and regions in Alaska. The series is currently in production of 38 half-hour episodes and a one-hour special.

The series is designed to help kids ages 4-8 develop knowledge and skills for interacting with informational texts through video content, interactive games and real-world activities. In each episode, Molly’s life and adventures are enhanced, illuminated and broadened by using and creating a variety of informational texts, including books, online resources, field guides, historical archives, indigenous knowledge from elders, maps, charts, posters, photos, and more. Molly also shares the information that she gathers through a vlog, offering short-form videos in which she shares aspects of her life in Alaska with kids in the lower 48 states and around the world.

“PBS KIDS programming is rooted in education and inclusion, and we are always looking for new ways to highlight the many different communities that make up America,” said Linda Simensky, VP Children’s Programming, PBS. “With Molly of Denali, we’re building on that commitment. We believe this series will provide more kids with the opportunity to see themselves represented in our programming and are excited to engage all kids with the culture and traditions of Alaska Native peoples.”

“WGBH is thrilled to work with PBS and CPB on this important initiative,” said WGBH Executive Producer Dorothea Gillim. “Molly, her friends, and family are funny, relatable characters that resonate with kids everywhere. Alaska itself plays a key role in the episodes and offers a rich context to learn about informational text. We are grateful for the opportunity to partner with Alaska Native peoples and appreciate the support of our Alaskan public media colleagues.”

“Molly of Denali showcases values paramount to all Alaskan Native cultures,” Princess Daazhraii Johnson noted. “These values will be woven into each storyline and provide important learning moments. I’m especially excited that Alaska Native children will get to see themselves in Molly, who’s such an inspiring role model for all kids. The project’s Alaska Native advisors worked hard to ensure that our children will get to see our beautiful cultures in a respectful light.”

Molly of Denali is being developed as part of the Corporation for Public Broadcasting and PBS Ready To Learn Initiative federal program with funding from the US Department of Education — education and engagement resources funded by the Ready To Learn grant, including personalized and adaptive learning experiences, will be developed with and for local PBS stations and their community partners.

“Public media’s free and high-quality educational programs, coupled with strong local station engagement efforts, introduce new learning opportunities to children who may not otherwise have access to them,” said Deb Sanchez, SVP for Education and Children’s Content, CPB. “Molly of Denali supports important goals of the Ready To Learn Initiative, such as representing diverse and underrepresented audiences, including those from rural communities, and supporting children’s learning through a vital subject like informational text.” 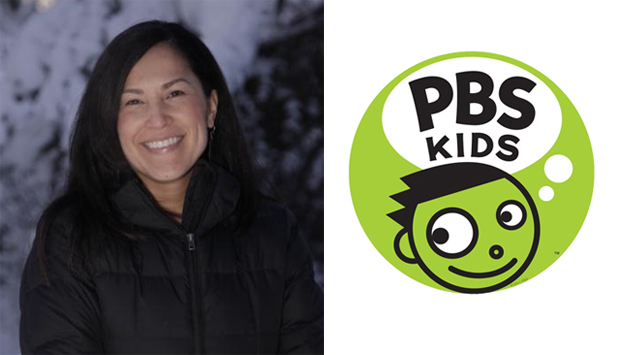