Longstanding broadcast partners for the series, CBBC (United Kingdom), ABC TV (Australia) and Noga (Israel), have each signed on for seasons 18 and 19.

9 Story became producer and distributor of the popular series in a co-venture with WGBH Boston and PBS commencing with season 16. The series is now in HD and has been digitally refreshed.

Arthur is the one of the longest-running TV shows on PBS Kids (US), and has also been licensed to CBC (Canada), Minika (Turkey), Minimax (Eastern Europe), True Visions (Thailand) and EBS (Korea). 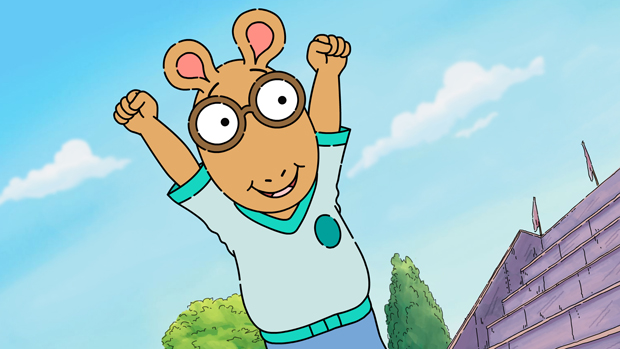