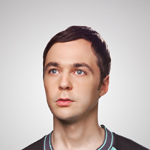 The special, airing Dec. 16 at 8 p.m. on NBC, is based on the 2003 film Elf, which starred Will Ferrell as a man raised since childhood by Santa’s elves.

The story follows Buddy as he travels to New York City to meet his father, his unrelenting cheer transforming the lives of everyone he meets and opening his father’s eyes to the magic of the holiday.

Elf: Buddy’s Musical Christmas is produced by Warner Bros. Animation, directed by Mark Caballero and Seamus Walsh from a teleplay by Thomas Meehan and Bob Martin, and Aaron Horvath and Michael Jelenic.

Featuring nine songs, the show will blend the look of classic stop-motion Christmas specials with a modern-day holiday film sensibility. 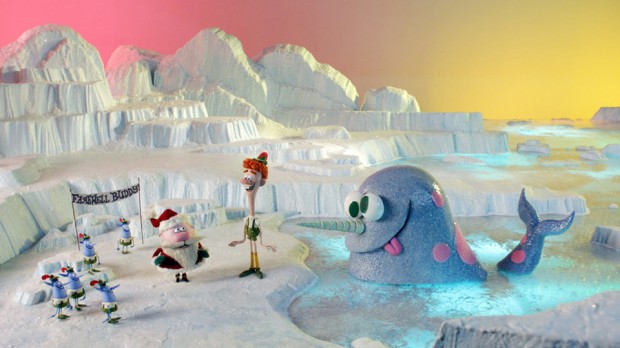