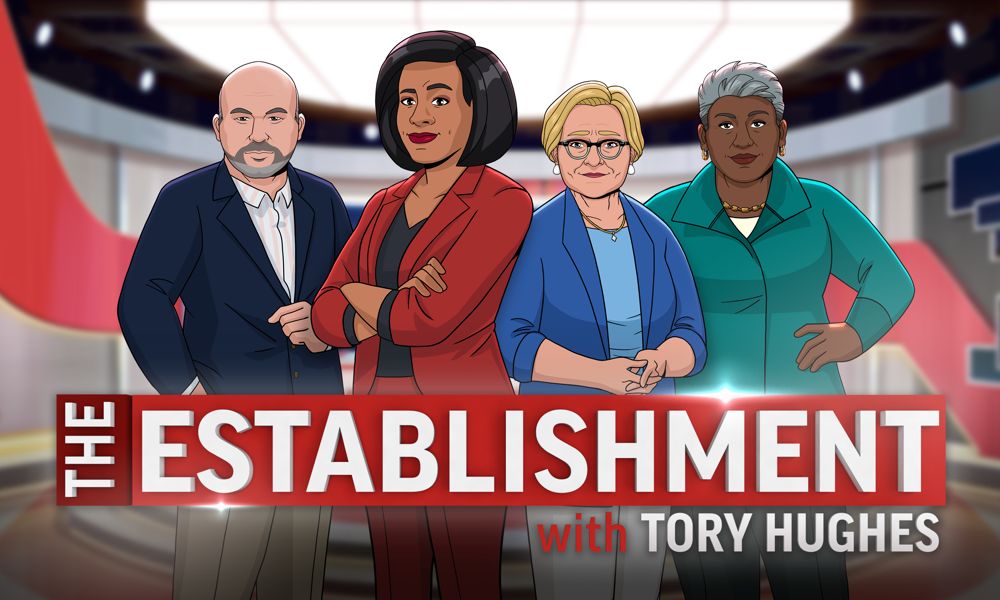 Paramount+, the highly anticipated streaming service from ViacomCBS, today announced the renewal of its original animated daily news satire series, Tooning Out the News, which is returning for a second season as Stephen Colbert Presents Tooning Out the News on Thursday, March 4 with a half-hour special to celebrate and coincide with the launch of the newly rebranded service. The second season will continue Monday, March 8 with new segments available to stream daily, culminating in a weekly full episode, exclusively on Paramount+.

Recently nominated for a Critics’ Choice Award for Best Short Form Series, Stephen Colbert Presents Tooning Out the News features a cast of animated characters, led by anchor James Smartwood, lampooning top news stories and interviewing real-world guests. The series is executive produced by Colbert and Chris Licht of CBS’ The Late Show with Stephen Colbert and RJ Fried and Tim Luecke from Showtime’s Our Cartoon President. The series is produced by CBS Studios.

“We are ecstatic to be collaborating again with the talented creative team behind Stephen Colbert Presents Tooning Out the News,” said Julie McNamara, Executive Vice President and Head of Programming, Paramount+. “They overcame every obstacle 2020 threw at them and day after day delivered an extremely smart, inventive and funny program that offered our audience a bit of reprieve from the ‘regular’ news cycle. We’re cautiously optimistic about what’s in store for 2021, but no matter what, we’re eager to know what the series’ mostly informative segments and characters will have to say about it.”

“We are so excited for season two of Tooning Out the News, which will feature even more incisive questions, unrelenting egomania, Freudian projection, shameless brand integration, tasteful nudity, unapologetic slander and flat-out lying,” said Colbert.

In addition to Big News, Hot Take, Inside the Hill and Virtue Signal, season two welcomes a number of new analysts and two new segments to theTooning Out the News universe:

Season 1 of Tooning Out the News is available to stream on CBS All Access, which is rebranding and expanding as Paramount+ on March 4 in the U.S., followed by Australia, Latin America and the Nordics. 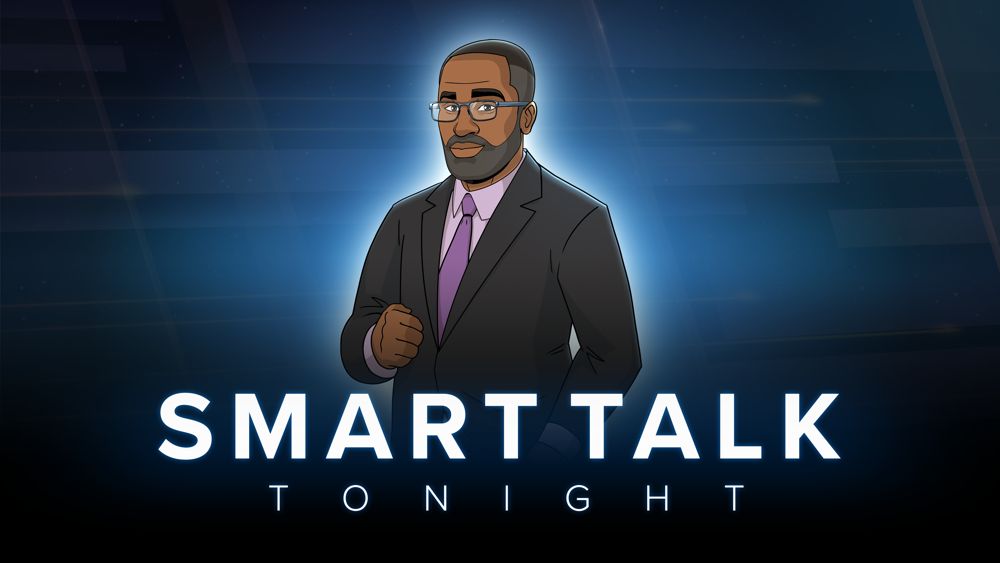