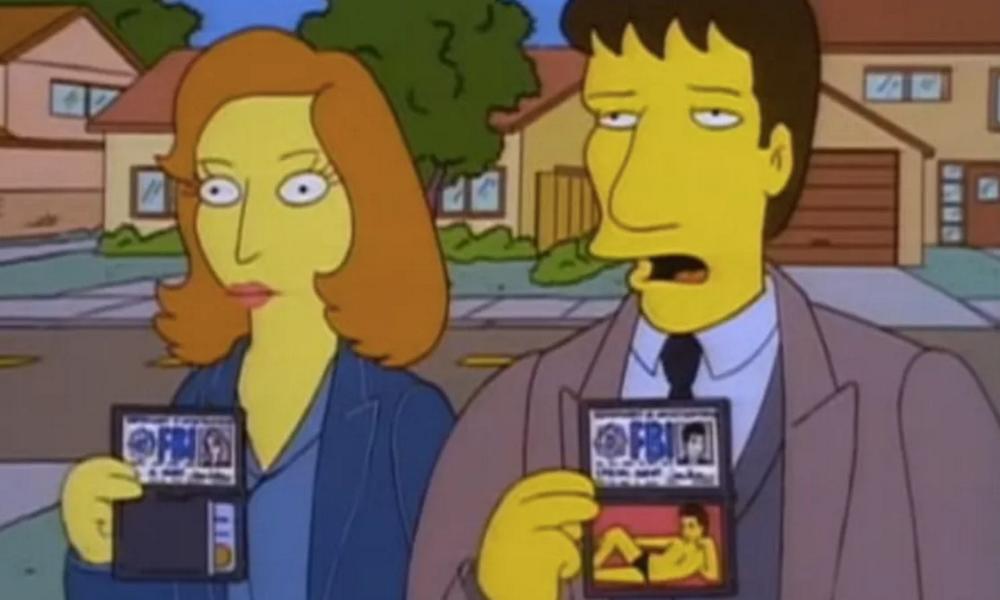 Fox is in development on another new animated series inspired by the hit supernatural investigation series The X-Files. The comedy spin-off, The X-Files: Albuquerque comes from Rocky Russo and Jeremy Sosenko, writers/producers on Paradise PD, confirmed for a third season on Netflix. The duo also wrote for Comedy Central’s Brickleberry (2012-2015).

Produced by 20th Television and Fox Entertainment, with Fox-owned Bento Box (Bob’s Burgers, Paradise PD) providing the animation, The X-Files: Albuquerque is set in an office full of misfit agents tasked with investigating the cases too ridiculous for Mulder and Scully to touch. The X-Files creators Chris Carter and Gabe Rotter will executive produce.

Fox has committed to a script and presentation for the spin-off. 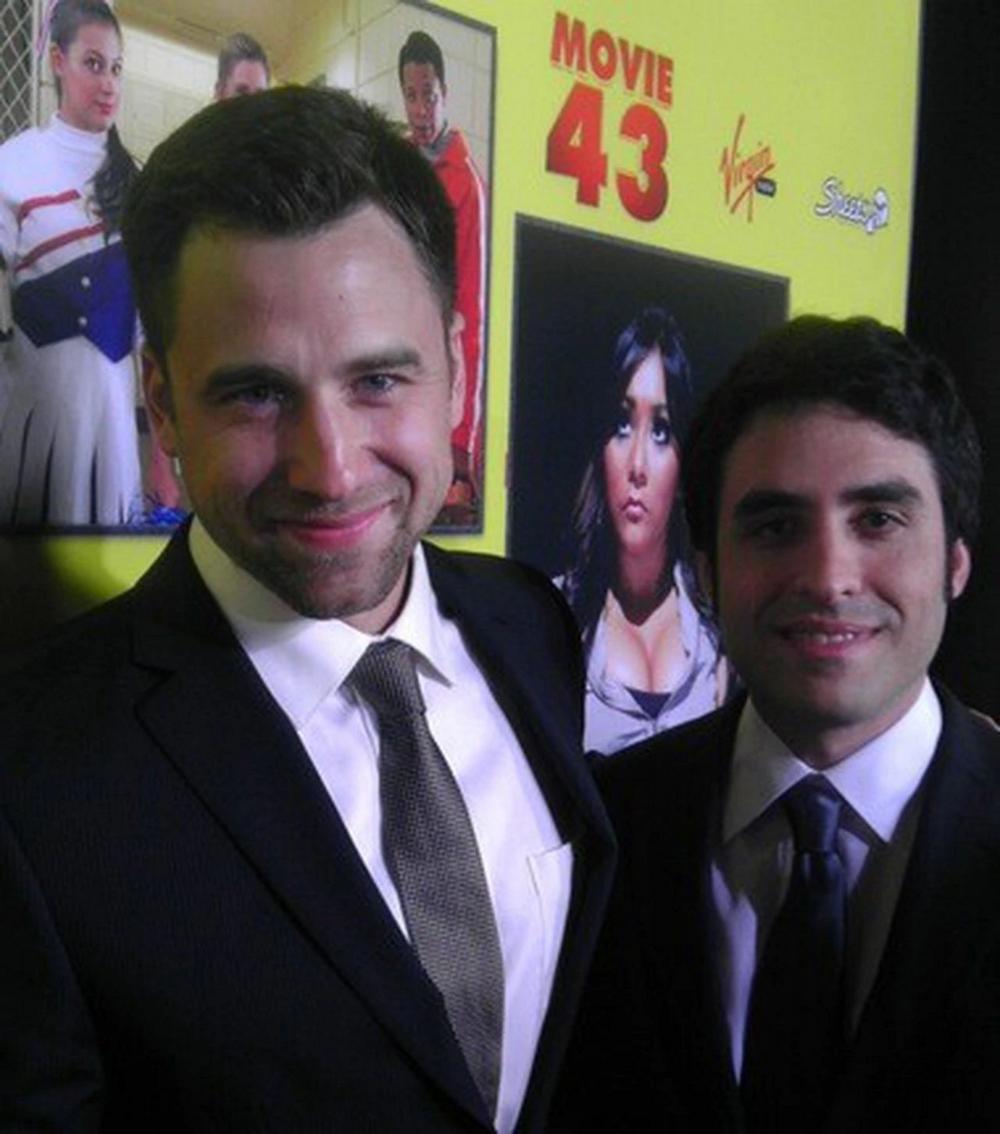