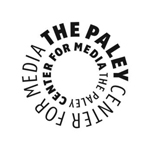 A two-hour special honoring 40 of the most iconic, beloved and groundbreaking stars of animation is set to air Dec. 7 as TV’s Funniest Animated Stars: A Paley Center For Media Special on Fox starting at 8 p.m. ET/PT.

The show will include a countdown of animated stars featuring exclusive interviews with the creators who conceived the characters and the actors who brought them to life for animation fans worldwide. 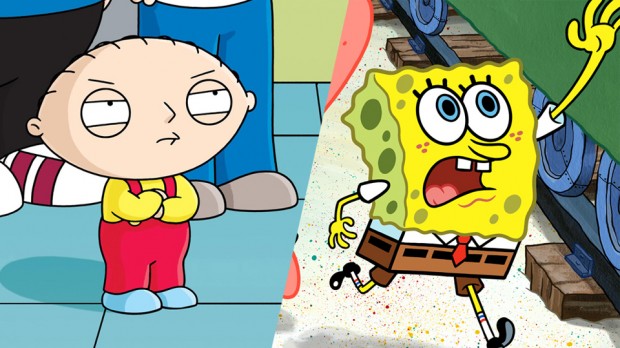