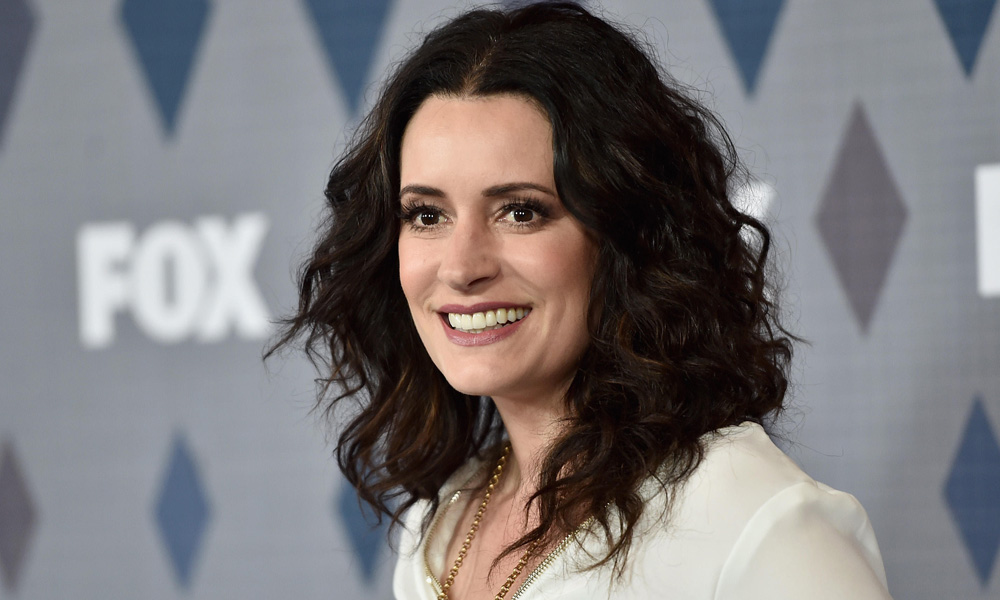 Synopsis: After being named CEO of the world’s largest and most nonsensical corporation, Sebben & Sebben, Judy Ken Sebben (a.k.a. Birdgirl) has to find a way to maintain her work/superhero life balance. Through the halls of the company headquarters she assembles her Birdteam! By day, they try to drag the company into this century. By … mid-afternoon, they usually end up having to break a lot of things to stop something bad that one of them may have helped cause. It’s the sort of superhero team we get at this moment.

The half-hour comedy series is created and executive produced by ME Productions. Produced by Susan Shipsky and directed by Rich Ferguson-Hull, Birdgirl is animated by Awesome, Inc. 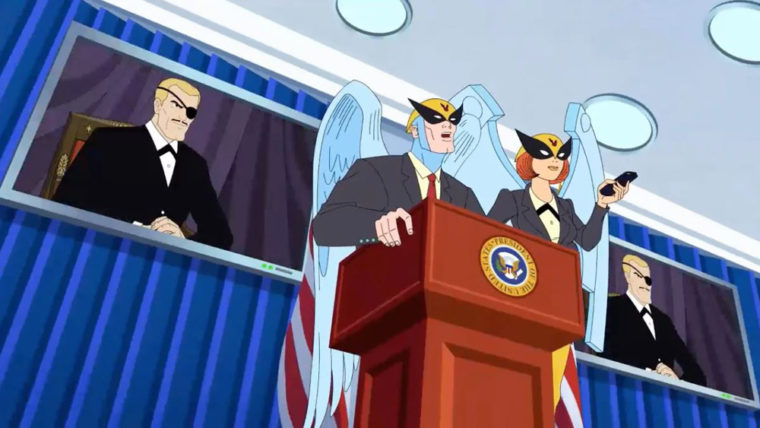