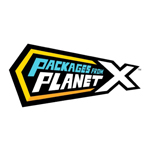 Disney XD will premiere the new animated series Packages from Planet X this Saturday (July 13) at 8:30 a.m. as part of its Randomation Animation Block. The new toon centers on the adventures of 15-year-old Dan Zembrosky from the bizarre town of Iron Bay who suddenly receives strange, cryptic packages from an evil alien planet. The packages arrive in various forms and Dan and his two best friends use them to their own advantage, whether it be to make the soccer team, pass a test to avoid summer school or get out of trouble, all while keeping the mysterious contraptions out of the hands of Copernicus, an evil alien who is plotting to take over the world.

In the premiere episode, Dan uses a space mixer package to help him win the annual Harbor Feast with Troll’s recipe for spicy lava balls, but winds up creating a food monster instead. 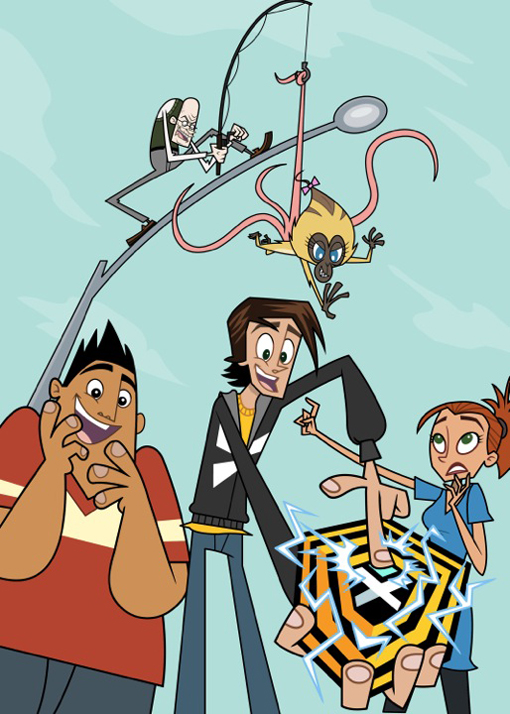