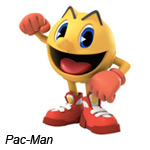 The new stereoscopic CG-animated series Pac-Man: The Adventure Begins will air on Disney XD in the fall of 2013. Produced by Namco Bandai Games, Arad Productions and 41 Entertainment (41e), the 26 x 22 show will be exec produced by Avi Arad (Spider-Man, Iron Man) and Rick Ungar (Biker Mice from Mars).

“I am very excited about producing Pac-Man: The Adventure Begins with Rick Ungar,” says Aard. “Pac-Man is one of the world’s greatest icons. He is funny and adventurous and will bring his tone and abilities to this beautifully executed animated series.” 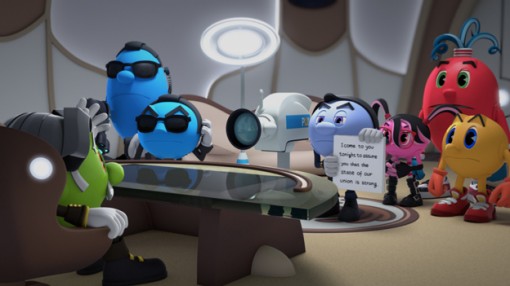 States 41e’s CEO, Allen Bohbot added, “We are very pleased to grant these valuable rights to Disney XD. We believe it is the perfect home for this project and welcome them to the growing list of high quality programmers and broadcasters worldwide that will be airing this series.” 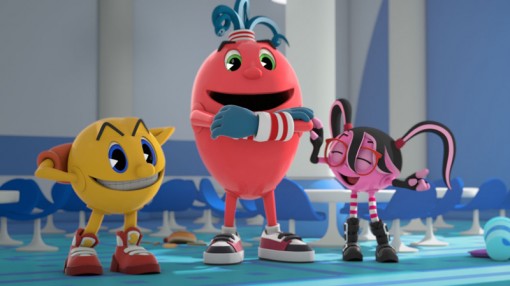 The Pac-Man arcade game was first introduced by Namco in 1980. Regarded as one of the most influential games of all time, the global phenomenon also inspired a Hanna-Barbera animated show which ran on ABC from 1982 to 1983.