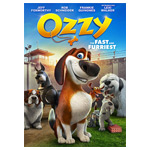 “Charming and heart-warming, Ozzy is a tale filled with loveable characters and hilarious comedy,” said Hanny Patel, VP, AT&T Video Marketing. “Our customers can tune in to our latest family feature before it hits theaters.”

The film centers on Ozzy, a loveable beagle whose pampered life is turned upside down when his family leaves him in what seems to be an amazing canine spa, Blue Creek, before going on a long vacation. But the spa’s perfect facade hides a bitter reality, and Blue Creek is really a jail for dogs inhabited by tough street mongrels, overseen by the villainous owner Mr. Robbins. With the help of his new friends Chester, Fronky and Doc, Ozzy must find a strength he never knew he had in order to get home.

Ozzy was produced by Spain’s Arcadia Motion Pictures, Capitán Araña, and Pachacamac, and Canada’s Tangent Animation, and was released in Spain and the UK last October. It was directed by Alberto Rodriguez and Nacho La Casa. 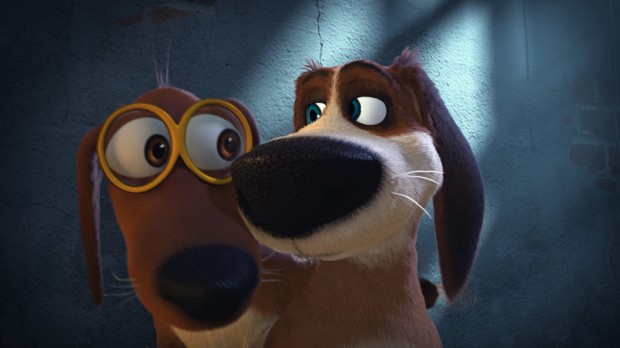