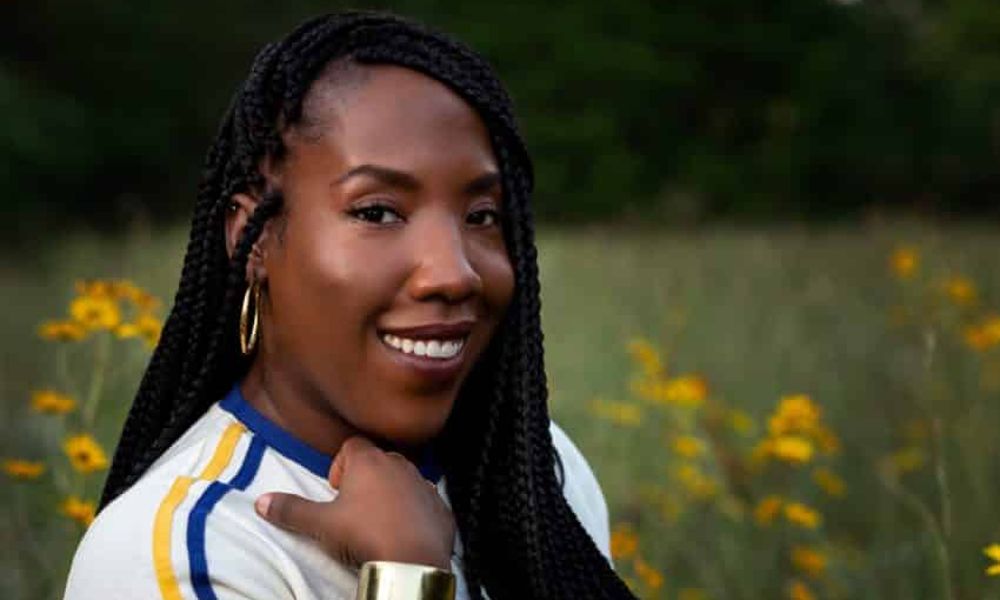 OWN announced it is developing its first-ever animated comedy TV series: The Mound. The project comes from Munirah Safiyah Jones, who created the network’s get-out-the-vote short form digital series Sincerely, Camille (nominated for an NAACP Image Award) and viral webtoon Junt Land. The series could break the primetime animation ice on streaming platform Discovery+, which launched in January (OWN is co-parented by Discovery Inc. and Oprah Winfrey’s Harpo Studios).

Set in the 1980s, The Mound takes place in the Orange Mound neighborhood of Memphis, Tennessee — the first neighborhood in the U.S. built by and for Black people. The show centers on Duke and Naomi Wiley-King, building comedy around their everyday juggling of marriage, family and careers alongside the more pressing issues of salon gossip, bougie aunties, suspect potato salad and aerobicized colonizers.

“The Mound is about community. It’s about showing up, despite personal or interpersonal issues, for the good of the whole … even when your neighbor keeps blocking your driveway. This show is for the men and women who built Orange Mound from the ground up and who deserve a joyful, relatable, hilarious portrayal of the community they love,” Jones, a Memphis native, told Deadline.

The series is being produced for OWN by exec producers Jones and Harpo Films, in association with Portland, Oregon-based animation/VFX shop Bent Image Lab.