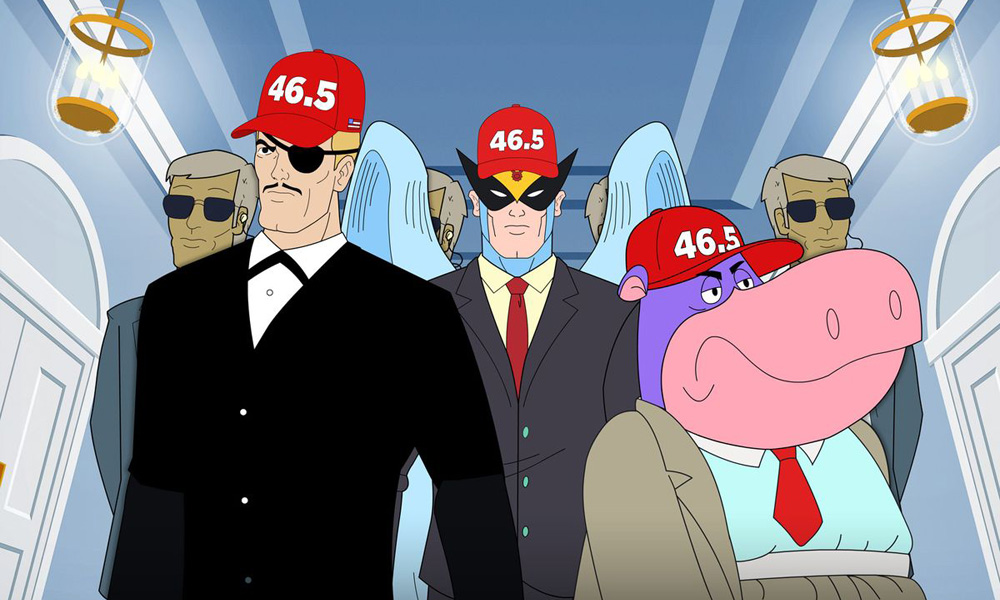 Everyone’s favorite crazy legal eagle Harvey Birdman will be wreaking more havoc on Adult Swim this month. A spanking new special titled Harvey Birdman, Attorney General finds newly elected megalomaniac billionaire President, Phil Ken Sebben (voiced by Stephen Colbert) appointing Harvey Birdman (the voice of Gary Cole) as the country’s next Attorney General. Soon, it becomes clear that it’s up to Birdman to figure out how to remove President Sebben from office before he destroys the country and the world.

Why do you think Harvey decided this particular time in our country’s history to come back to Adult Swim?

It wasn’t as much a decision to return as the fact that the special took a while to produce. Ten years, to be exact.  We have “Individual frame approval” and between having a few kids and eating dinner, it took some time to get through them all.

How long did it take to produce the show, from concept to delivery?

Actually, it took us a year.

Awesome, Incorporated in Atlanta, Georgia, who also work on other [adult swim] shows.   Not only did we have those amazing animators on this project, we were also super lucky to not only have Rich Ferguson Hull, the show’s director come back, and some key animators scattered all around the country that worked on the series before lend their unique thing to the special.

Why do you think Harvey is such a timeless, beloved character?

Probably because on some level, all of us feel like we are faking it—which Harvey typifies. Also, Gary can make a simple word like “What?” hilarious.

Why isn’t there a Harvey Birdman movie in the works?

We like to cram a movie’s worth of plot into a single TV show.

What was it like to work with Colbert and Cole?

The exact same.  Everyone, the whole cast—Gary, Steven, Higgins, Peter, Paget, Toby, Thomas, Edgerly—were all immediately in character and hilarious.  Working with that cast was the thing we missed most over the last 10 years, so doing this again was the best.

Do you think we are living in a time where reality is even more absurd, ridiculous and terrifying than animated satire?

Well, we haven’t quite hit the level where a talking hippopotamus has a senior position in the White House.  Not saying that isn’t going to happen, but it hasn’t happened yet. But if it does happen I think we can all agree it’ll be awesome. 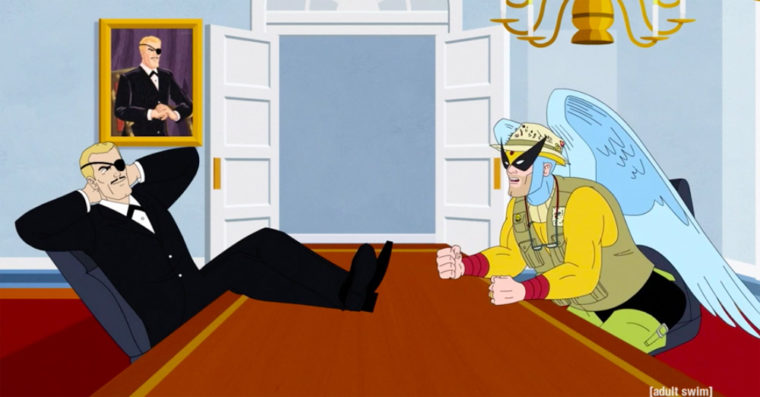 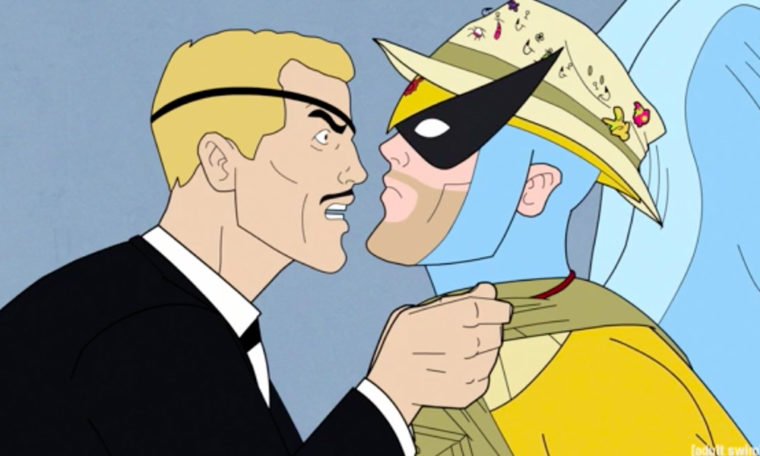 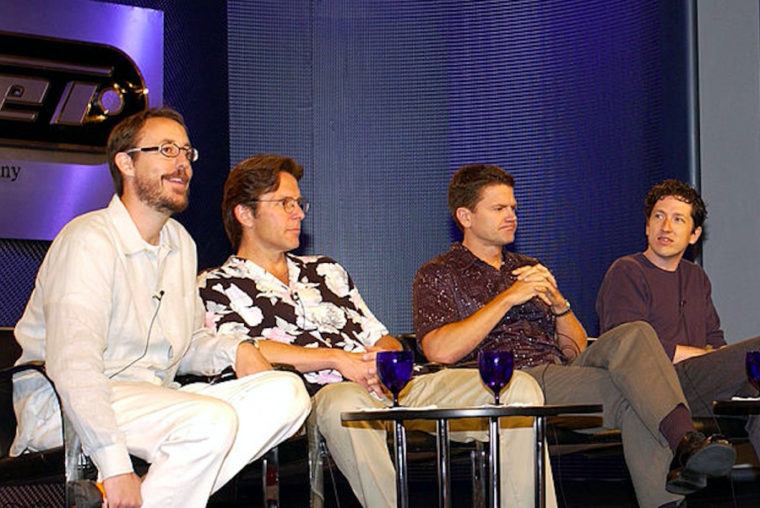 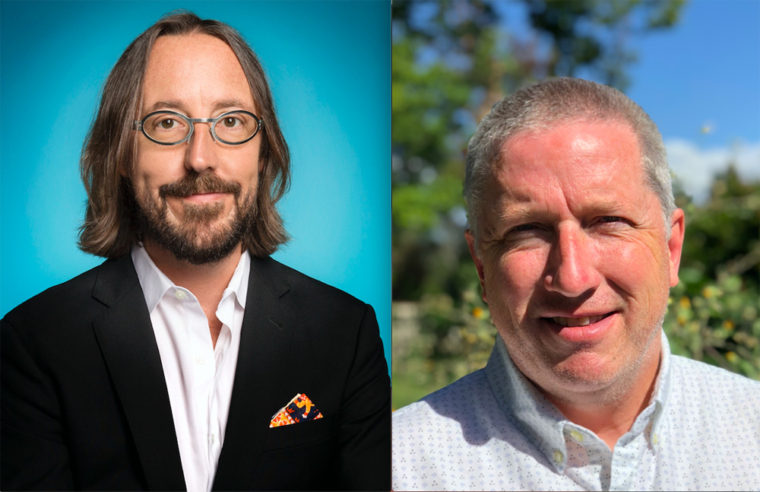