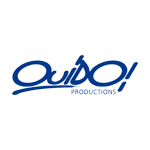 In honor of the popular little monkey toy’s 40th birthday, OuiDO! Productions has signed a co-production agreement with Japan’s Sekiguchi to co-produce an all new, CG animated Monchhichi series. The 52 x 11 series will be targeted at kids 4-7 and promises to embrace all the lovey-dovey cuddliness the little doll embodies.

Monchhichi has been winning over fans around the world — especially his home country of Japan, Australia, Germany, the U.S. and France — since 1974, and boasts a broad audience. To date, more than 70 million Monchhichi dolls with accessories have been sold in over 40 countries.

OuiDO!, headed by Sandrine Nguyen and Boris Hertzog, also produces animated series from other well known brands like Alvinnnn! and the Chipmunks (with Bagdasarian Prod.) and Sonic Boom (SEGA). 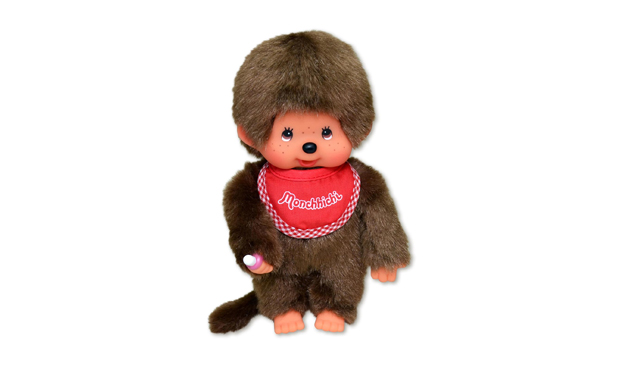