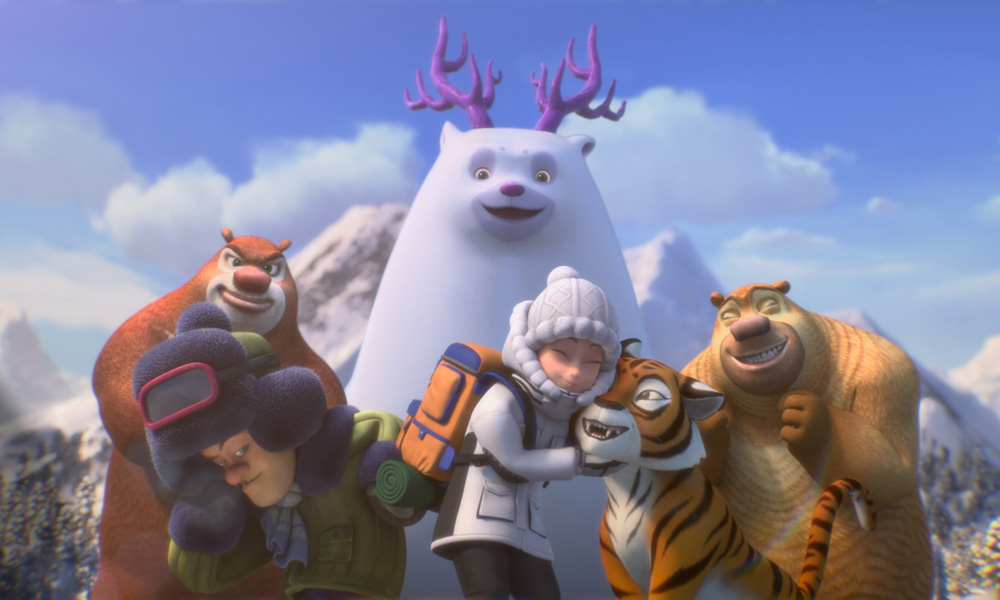 Fantawild’s highly rated animated series are broadcast on more than 200 TV stations across China and have garnered more than 300 billion views on streaming services to date. The company’s Boonie Bears franchise is China’s top animated media property, having the distinction of being the highest rated TV series in the history of CCTV, China’s national TV network. Internationally, the programs have been distributed to more than 120 countries and territories including the U.S., Italy, Russia, Singapore and more, including distribution on media giants such as Nickelodeon, Disney, Sony, Netflix, Hulu and Discovery Kids.

“The ways we deliver content to the audience, as well as media platforms themselves have changed dramatically for the last few years, and different territories are going there with their own speed. We are excited about our partnership with OTTera, who has been a great expertise on the linear channel world market,” said Daisy Shang, President of Fantawild Animation.

“We are so pleased to partner with Fantawild to extend their distribution reach around the world,” said Stephen L. Hodge, Chairman and co-CEO of OTTera. “Their top-rated programs in China, including the original Boonie Bears, will now be more easily accessible to families on demand and via linear channels.”

OTTera, based in Los Angeles, is a one-stop white label solution for content owners and creators to quickly build a customized VOD application and/or linear channels. OTTera will utilize its connections with worldwide consumer electronics companies and the OTTera AdNet+ advertising service to power Fantawild’s linear and VOD services as they expand in regions outside of China.