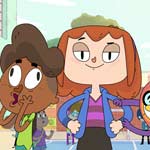 In a first ever co-production team-up for an animated series between Brazil and India, São Paulo-based Birdo Studio and Symbiosys Entertainment announced that they will create an additional 39 episodes of comedy cartoon Oswaldo, which currently airs on Cartoon Network and TV Cultura Brazil. The agreement was mediated by Brenda Wooding of US-based Kid Glove.

“When Pedro and Luciana first showed me the creative for this series I knew it would work internationally and was determined to make this happen,” said Wooding.

The two companies will combine their strengths to build on the success of the first 13 x 11’ season. Pre- and post-production will be done at Birdo, while Symbiosys handles animation production. Production begins this month, with full delivery for the international market slated for August 2019.

Oswaldo is the first original series created by Pedro Eboli (Cupcake and Dino: General Services, Monster Pack). Aimed at kids 6-11, it follows the misadventures of a school-aged penguin who was adopted and raised by human parens, who must now face his biggest challenge: surviving school. This is harder than it sounds for an excitable, flat-out weird little guy with a brain full of useless pop-culture knowledge. Thankfully, Oswaldo can always count on his human pals Tobias and Leia to help overcome whatever life throws at him — strict art teachers, rabid packs of babies, role-playing games gone awry, and even the occasional rogue science fair project.

Oswaldo premiered in Brazil on both Cartoon Network and TV Cultura in October, and reached the top five most-watched series on CN Brazil in 2017 for kids 4-11, despite being on air for less than three months (per Ibope). Kid Glove is the show’s international distributor, and has sold the first 13 episodes to CN Latin America, as well as a pre-buy for the next 39 episodes from the network. Additional global deals are in the works.

“Oswaldo is our first attempt to produce an original 11 minutes animated series and our team at Birdo invested so much love and hard work on every detail,” said EP Luciana Eguti, who founded Birdo with Paulo Muppet in 2005. “Seeing the series grow and reach a wider audience is the best reward we could have asked, and we are grateful to Kid Glove and Symbiosys for their help on this journey.”

“Oswaldo is a super cute series and the team at Symbiosys look forward to this collaboration with Birdo Studio as the first ever Copro between India and Brazil! We are thrilled that Kid Glove asked us to join in to this production,” said Sumedha Saraogi, Director International Co-Productions & Distribution at Symbiosys Entertainment. 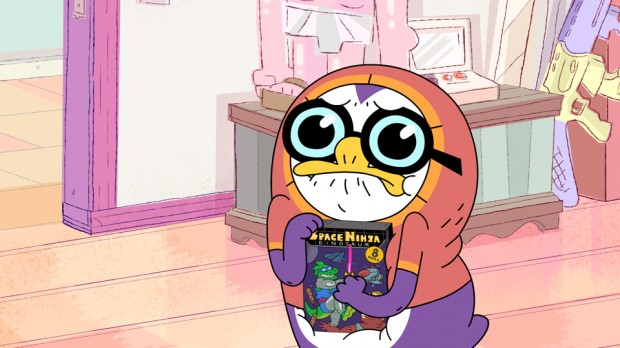 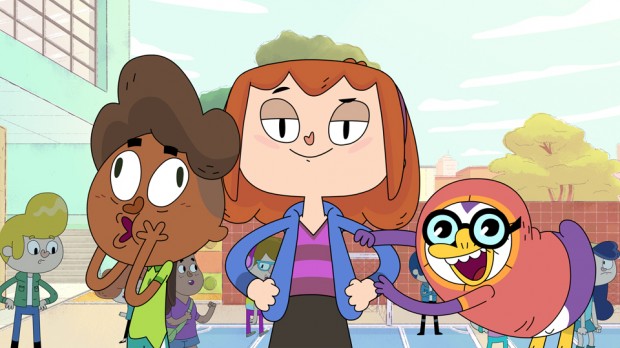 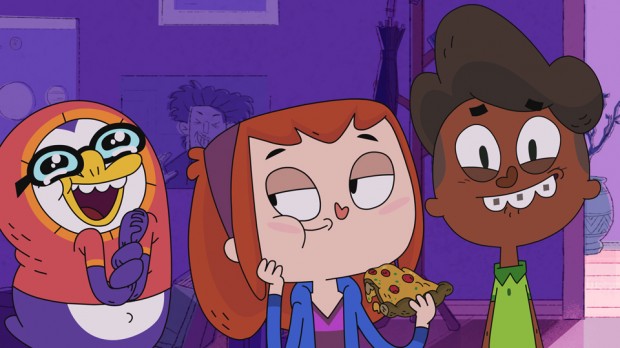