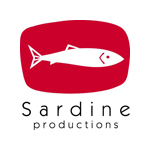 Montreal-based Sardine Productions has signed a deal with Teletoon to produce 40 11-minute episodes of the original series Toonmart Marty. Created by Robin Balzano, Pascale Beaulieu, Paul Stoica and Frederick Wolfe, the project is the direct outcome of a script writing workshop offered by Montreal’s Institut National de l’Image et du Son and supported by Teletoon from its inception.

Ankama, the independent French media group, signed a major agreement with Netflix, world’s leading Internet TV network which brings their animated hit series Wakfu to the global audience of over 50 million Netflix members. Created entirely within Ankama’s animation studio in northern France, Wakfu is an epic fantasy-adventure series that’s already enthralled the French public. The series launches on Netflix in the United States, Canada, the United Kingdom, Ireland, Netherlands and Nordics on Sept. 14. Wakfu will also be available on Netflix in France, Germany, Belgium and Luxemburg when the service starts in those countries and across Latin America this fall.

Angelo Rules season three is currently in production and will be launched next year, reports Cake Productions. France Télévisions is back as the commissioning broadcaster and deals are already locked in with Cartoon Network International and Super RTL. The TeamTO and CAKE co-production will continue with a further 52 episodes, following success with the first two seasons already airing in over 150 territories worldwide. 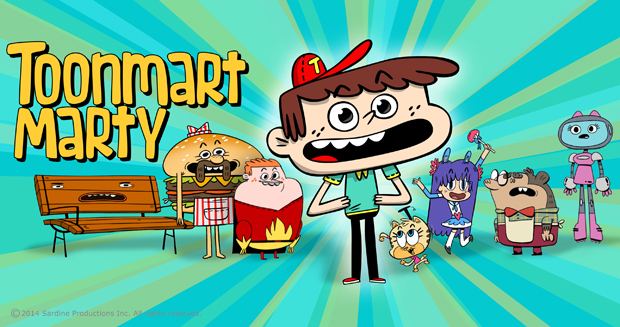 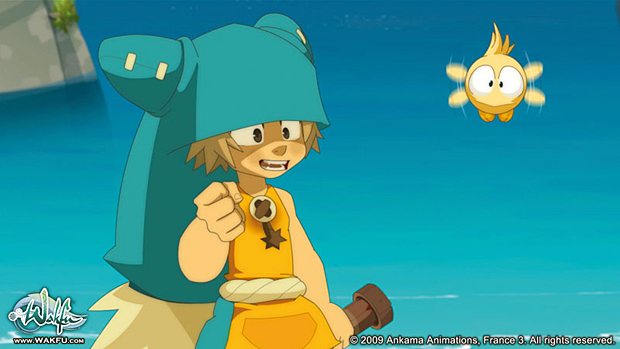 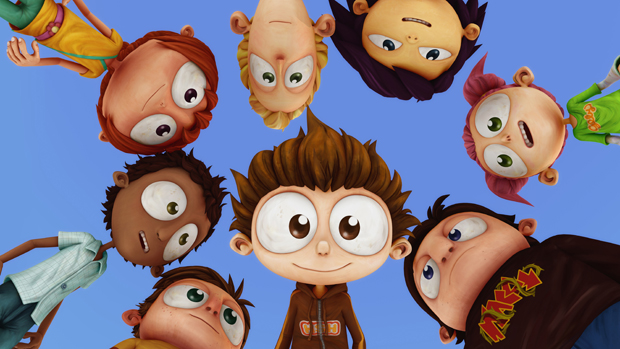