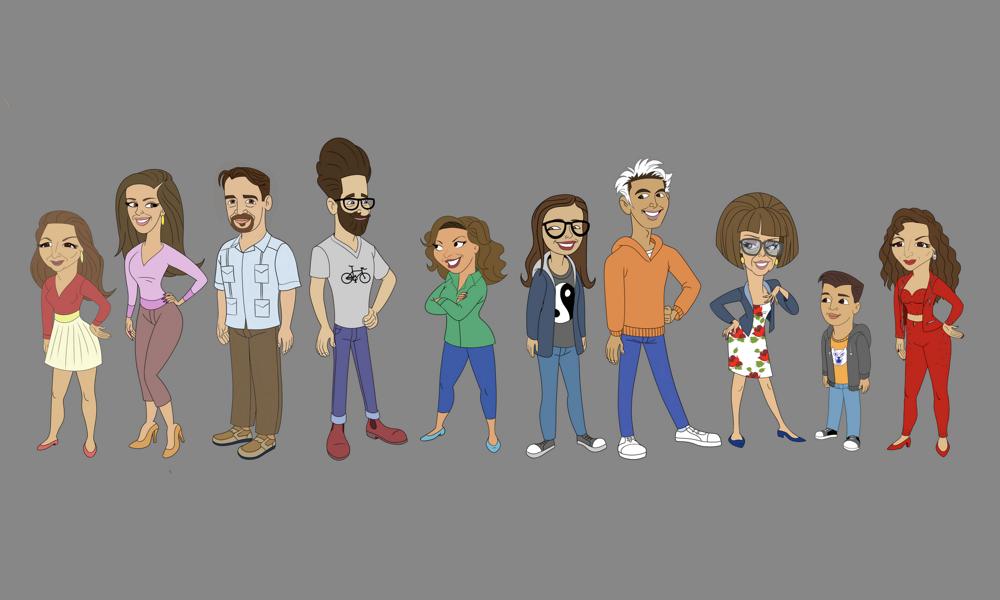 Cornered by the COVID-19 shooting shutdown, Sony Pictures Television has turned to animation to create a fun new special installment of its critically acclaimed sitcom, One Day at a Time — executed with fully remote production. Guest starring Gloria Estefan (who sang the show’s theme song “This Is It”), Melissa Fumero and Lin-Manuel Miranda, “The Politics Episode” premieres Tuesday, June 16 at 9:30 p.m. ET/PT on Pop TV, following a marathon of the current season.

“The Politics Episode” will center around Penelope’s (Justina Machado) conservative cousin Estrellita (Fumero), Tia Mirtha (Estefan) and Tio Juanito (Miranda) coming to visit — and with the impending election, they won’t be able to avoid fighting over politics.