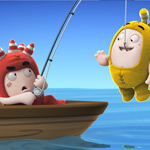 Singapore’s One Animation has kicked off production on a new 60 x 7 min. season of its award-winning kids’ animated comedy Oddbods. The upcoming package was green lit earlier this year, and has already secured key broadcast partners — including Turner, for its flagships channels Cartoon Network and Boomerang in Latin America, and for Boomerang across EMEA.

Since Oddbods launched as a digital short-form series, the new season is the second for long-form, but the third overall. The cartoons have racked up 1.5 billion views online and attracted tens of thousands of fans on social media.

The production is getting in to gear just as the studio has revealed a raft of new broadcasting partners for the first long-form season, including Nickelodeon (Benelux), SVT (Sweden) and Carousel (Russia). Netflix began its global roll-out in April, starting with its streaming services in the US, Australia and New Zealand.

“Oddbods has a strong fan base spanning not only kids but also teens, young adults and parents,” said Sashim Parmanand, CEO of One Animation. “Our broadcast partners are reporting strong viewing figures, and we’ve seen phenomenal growth from our social media following over the last 12 months. Both of which reflect the change in viewing habits – increasingly audiences want to engage across multiple platforms whether it’s a TV or a mobile phone.”

Oddbods is a non-dialogue comedy features seven distinct little characters who, despite their differences, band together to survive the perils of daily life — unintentionally turning ordinary situations into hilarious escapades. 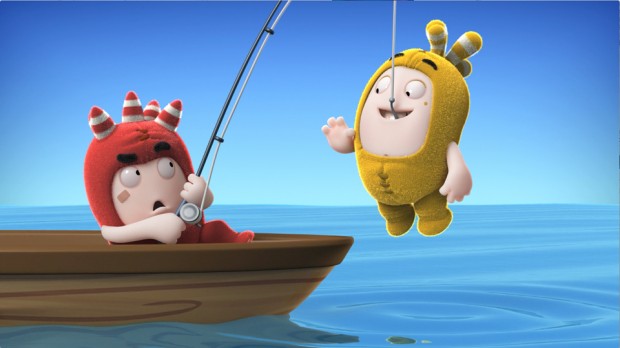 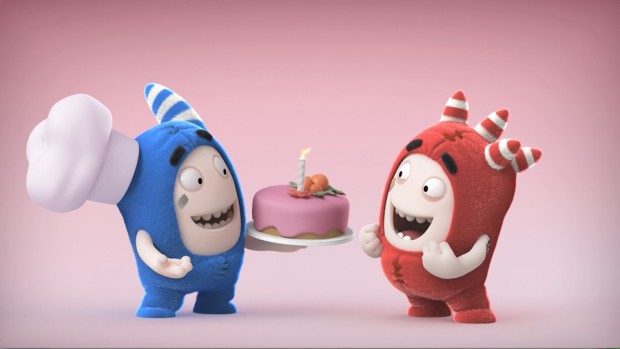 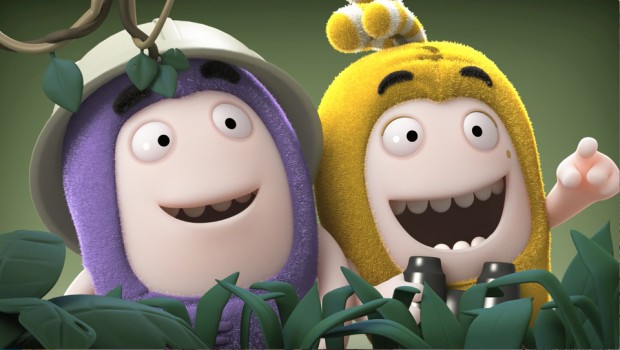