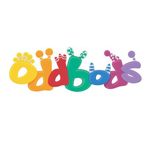 Singapore-based One Animation has accomplished the launch of its award-winning CG comedy shorts series Oddbods on key broadcasters stateside and in Europe. In the U.S., the toons have joined the Disney XD lineup. In France, Canal+ Kids channel Teletoon+ is airing the show twice a week during its popular PTDR comedy slot. The French channel ran a successful trial of the series in December and will be presenting the shorts throughout February and March this year.

Oddbods is a sketch-based series following the adventures of seven adorable characters as they laugh, fool and trip their way through the most seemingly ordinary situations, often with unexpected consequences which the characters react to with their distinct personalities.

One Animation has also expanded its senior executive team with the appointment of Carlene Tan as Business Development Director. In her new role, Tan is charged with building and expanding the studio’s business across both traditional and emerging content platforms. Tan brings 15 years of industry experience to One Animation, and previously worked for the Singapore Media Development Authority specializing in animation and visual effects. 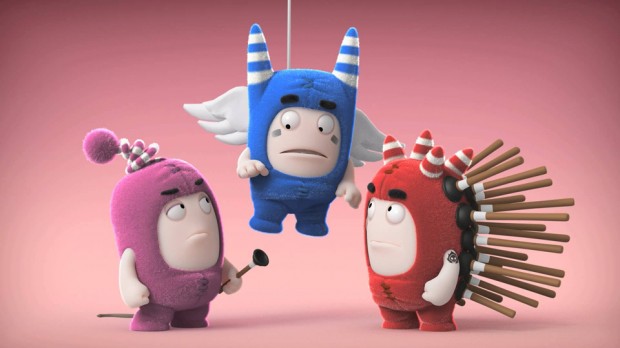 You may also like...
Related Topics:Carlene Tan, Disney XD, Oddbods, One Animation, Teletoon