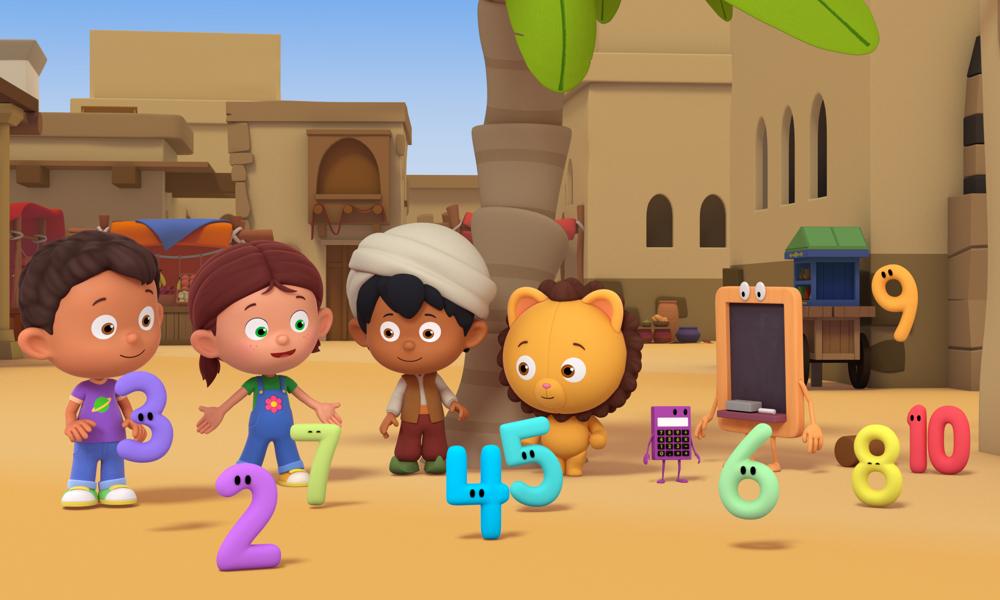 Award-winning animation company Omens Studios has secured a commission from MediaCorp Singapore for 60 new episodes of its hit preschool animated series Counting With Paula, bringing the total number of episodes available to 300. With season 4 (60 x 11’) recently delivered and airing on MediaCorp’s Channel 5 and MeWatch, a further 60 x 11’ episodes (season 5) of the CGI animation are currently in production in 4K and set to be delivered in December 2020.

In a separate deal, Omens Studios has sold seasons 1-3 of the global hit show to TV3 Catalonia in Spain. Counting With Paula is now available in over 23 territories airing on a variety of broadcast and OTT platforms including CCTV and iQiyi in China which currently air seasons 1-3 exclusively on free-to-air and OTT respectively. Other channels airing the show include Canal+, CJ ENM South Korea, Amazon Prime Video Worldwide, A+ Kids Israel and JeemTV Middle East with the show reaching audiences internationally across Asia, Europe, Russia and Australia. Seasons 4 and 5 are also now available for global sales.

“With much of the world still on lockdown, parents and care-givers are looking for different and engaging ways to educate their children at home,” said Chi Sim Tang, CEO of Omen Studios. “Counting With Paula is fun, creative and educational and is loved by preschoolers around the globe. We’re excited to bring new episodes to Singapore, with roll out internationally soon to follow.”

Aimed at children aged 3-6, and available in English, Chinese, Spanish and Russian, Counting With Paula combines the best in entertainment and education, drawing on curricula from Singapore’s Ministry of Education and the U.S.’ Common Core for K-5.

Six-year-old Paula and her friends make learning about numeracy, literacy and social development skills fun, easy and entertaining. The series features Paula and her friends Tim, Billy, Chalkie, Calc and the Numbers as they go on exciting adventures to colourful and exotic places, where they solve problems and make new friends.