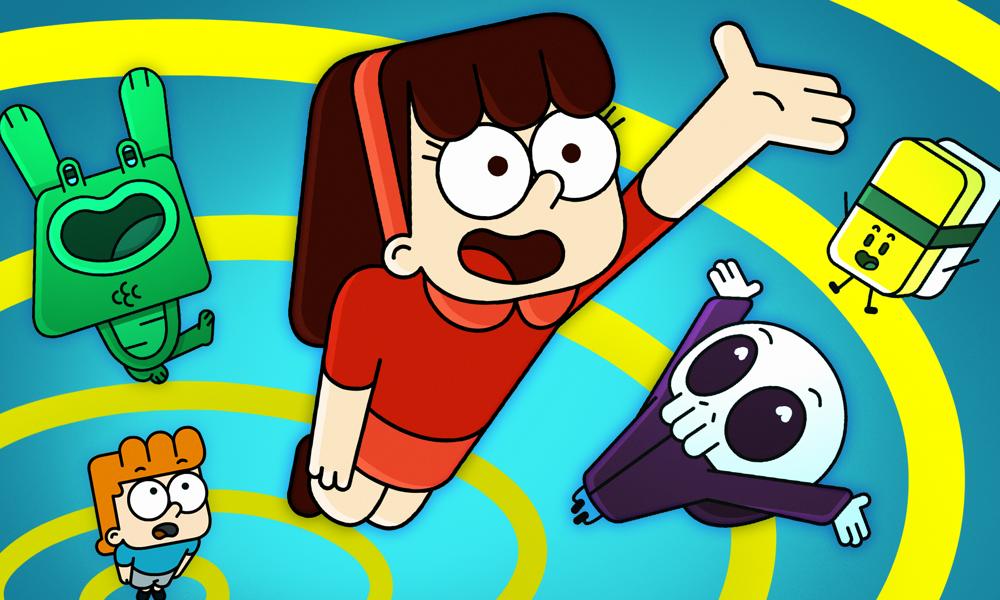 Amy and the Afterlife

Award-winning animation company Omens Studios is expanding its global footprint, opening an office in London to be led by new appointment Harry Teper as Managing Director.

Reporting to Omens Studios’ CEO Chi Sim Tang, Teper will manage the day-to-day running of the new London office with a specific remit of creating global brands for the company’s IP through distribution, co-production, marketing and digital activity. He will also be responsible for Omens Studios’ third-party service work managed via the London office.

The new London base will act as Omens Studios’ pre-production hub, with all new IP development — as well as some production — being managed out of the U.K. It will also have a focus on working with both U.K. and European-based creative talent and broadcast partners. The first two projects to be run from the London studio are Omens Studios’ brand new titles targeting the 13+ demographic, Amy & the Afterlife and Dragon Lizzardo.

“It’s exciting to grow our business into new markets led by the creative and dynamic Harry Teper and we certainly look forward to adding to our slate of titles and produce even more amazing content for our viewers and partners from around the world,” said CEO Chi Sim Tang. “To complement our roster of preschool titles, Harry’s remit will include overseeing a robust slate of older skewing tween comedy action IP development, including our new shows Amy & the Afterlife and Dragon Lizzardo, working with a talented and renowned international crew including Paul Nicholson (The Amazing World of Gumball), Silas Hickey (Monster Beach, Lamput, Ben 10), Tonel Dura and Adam Modiano (Venture Bros., Ballmastrz: 9009).” 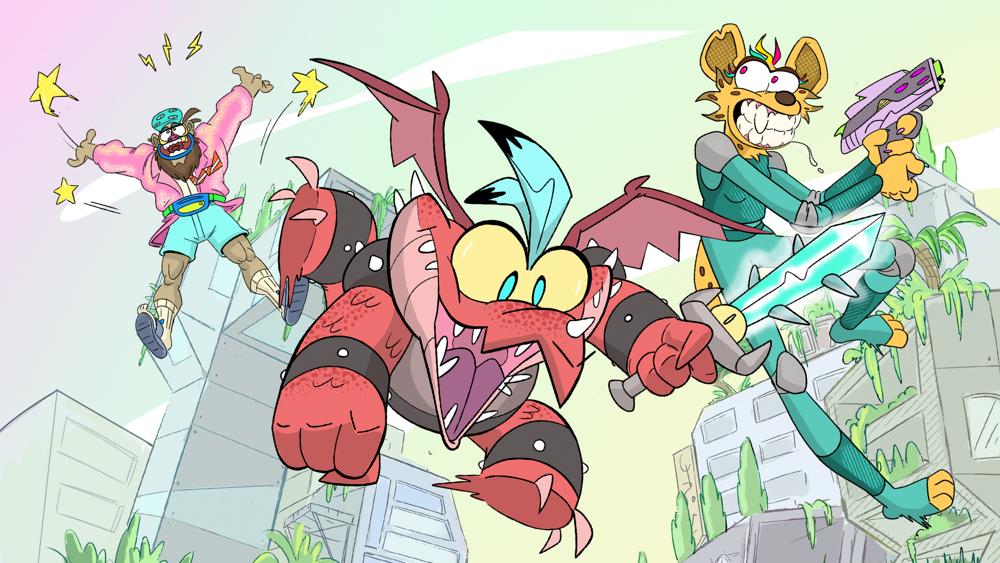 Created by Ian Milne and executive produced by Silas Hickey, Dragon Lizzardo is a 26 x 11’ action comedy series for teens. Extreme slapstick action with an anime twist, Dragon Lizzardo is about an exiled teen Dragon warrior who gets a second chance at life and is forced to lead a rag-tag group of misfits against his former queen to save not just a city, but an entire millennia of civilization.

Amy & the Afterlife is created by Paul Nicholson and Executive Produced by Silas Hickey. The 26 x 11’ paranormal high school comedy is aimed at a teen audience. A goofy ghost, Amy, comes back from the dead after a bizarre accident, to help her boyfriend Josh navigate the bewildering world of high school and the afterlife.

You may also like...
Related Topics:Amy and the Afterlife, Dragon Lizzardo, featured, Omens Studios
Geographic Region:Europe