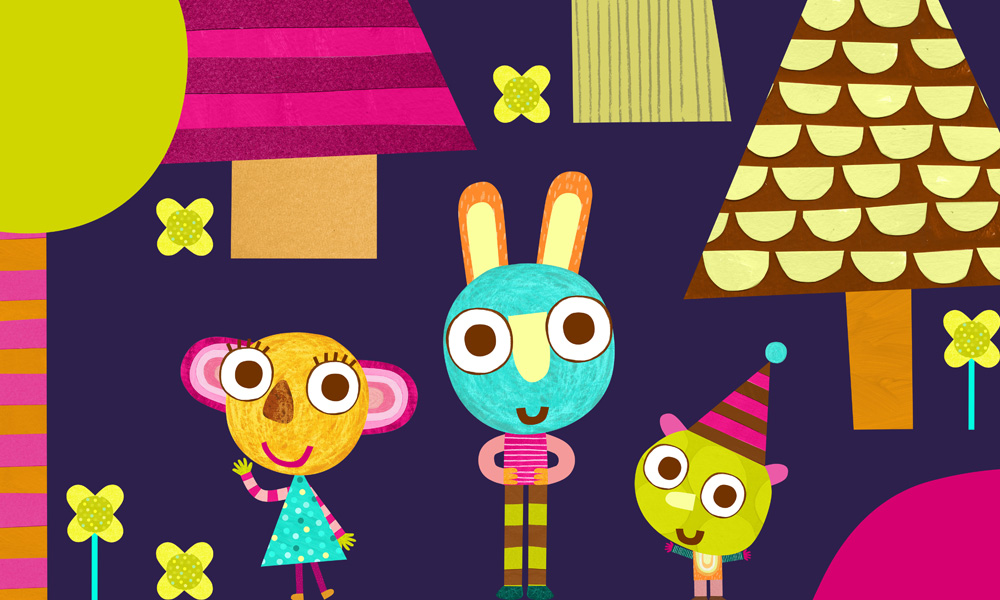 “With the completion of series 2, we are fulfilling our dream to tell new and imaginative stories about the Olobobs and their friends,” said director/producer Steve Smith. “We’ve expanded their world and created some wonderfully unique characters, all in the promotion of creative play, which we feel is fundamental to children’s behavioral development.”

Season one has enjoyed a successful global rollout, airing on CBeebies (U.K.), ABC (Australia), S4C (Wales), TG4 (Ireland), YLE (Finland), SVT (Sweden), Disney (Japan), Globosat (Brazil), Czech TV, E-Vision (UAE), True Visions (Thailand) and EBS (South Korea). Olobob Top was a top 10 show on CBeebies five times in its first six weeks, where it has been a mainstay since its debut. The show also performs above its average slot viewership on YLE and ABC. The striking visual style of Olobob Top helped it earn and Industry Excellence Award from U.K.’s biggest animation festival, MAF, as well as a nomination for best preschool series from the Kidscreen Awards.

CAKE CCO & Managing Director Ed Galton said, “From character development to storytelling, strong visual design and an enchanting musical score, Olobob Top has all the elements of an internationally embraced show and we are looking forward to introducing more Olobob adventures to our broadcasters and partners.”

Jon Rennie, MD of Cloth Cat Animation, commented, “We’re really proud to be working again with Steve and Leigh on Series 2 of Olobob Top. It’s such a fun and charming series, and for everyone at Cloth Cat to see children around the world enjoying their work has been incredibly rewarding. Storytelling and character is at the heart of what we do and we’re looking forward to exploring more of the Olobob world with Beakus!”

To support the broadcast of S2, Hodgkinson will be continuing Olobob Top workshops around the country, the vibrant social media platforms will continue to run competitions and giveaways, and the series’ presence on YouTube will grow. A series of activity and board books are published by Bloomsbury. Music from the series is published by Sony ATV. Product licensing is managed by Those Licensing People. An HTML5 game is also available.