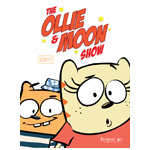 The new deals position Ollie & Moon in 25 more countries — including all the Americas and most English-speaking markets. Previous high-profile pre-sales for the original series include France Televisions (France) and NBC’s Sprout (US).

The Ollie & Moon Show features a couple of curious, globe-trotting cats who take upper-preschool aged viewers along on their travels, introducing them to serendipity, the joys of unlikely friendships, and global citizenship. Through a blend of animated characters and live backgrounds, kids are immersed in vivid adventures around the world, discovering new food, languages, cities, customs and friends in a funny and engaging way.

The series is based on the best-selling books written and illustrated by Diane Kredensor — an Emmy-winning artist, director and producer whose credits include Pinky and The Brain, Clifford the Big Red Dog and Word World. others. The show was developed in collaboration with Kredensor by Robert Vargas (Wonderpets, Henry Hugglemonster), and David Michel (Totally Spies!, Get Blake). Kredensor also serves as creative producer. Delivery is planned for 2017. 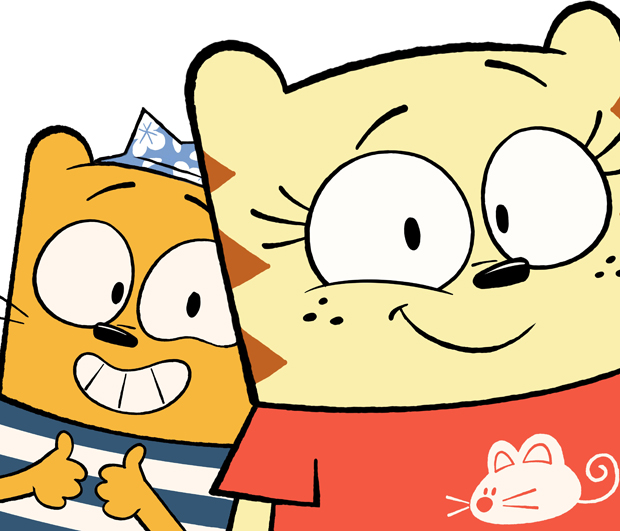