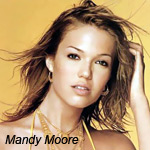 Disney Jr. has started production on the new CG-animated preschool show Oki’s Oasis, which will feature the voice of Mandy Moore. Set to premiere in 2013 on Disney Junior channels and programming blocks around the world, the toon centers on a kitty sheriff who makes sure the town of Nice and Friendly Corners is the friendliest town in the West.

“Oki’s Oasis’ uses the legend of the Old West to impart social skills and lessons for young kids about being a good friend and neighbor, reinforcing what parents are already teaching their children at home about forgiveness, honesty and sharing,” says Nancy Kanter, senior VP of original programming and general manager of Disney Junior worldwide.

The toon was created by Denis Morella and George Evelyn and developed for TV by Holly Huckins, the team behind Disney’s Higglytown Heroes. Oki’s Oasis is produced by Wildbrain Ent., a DHX company, in assoc. with Disney Junior. 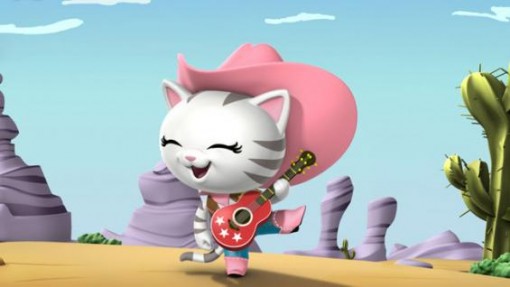 The show follows Sheriff Oki and her deputy woodpecker, Peck, as they watch over their pleasant little frontier town. Although known as the friendliest town in the West, Oki and Peck work hard to keep it that way and when trouble comes a-callin’, they make sure it doesn’t stay long. By their side is Oki’s sweet-natured sidekick, Kiko, a loveable cactus with a predisposition to see the good in everything and who is always ready to lend a helping hand. Each episode features two 11-minute stories and has two original songs.