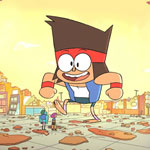 A whopping 12 turbo-charged new episodes of Cartoon Network’s OK K.O.! Let’s Be Heroes are rolling out throughout this month, including a special Mother’s Day showcase highlighting the bond between K.O. and his mom, Carol. Created by Ian Jones-Quartey, the high-octane series follows K.O. as he takes on the villains of Lakewood Plaza while training to become one of the world’s greatest heroes.

The first batch of new adventures debuted May 5, but this weekend is the perfect time to hang out on the couch with your fellow heroes (especially super moms!) as another batch bows Saturday, May 12:

7 a.m. “Let’s Watch the Boxmore Show” – Our heroes discover that the Boxmore security camera feed is the most entertaining thing ever.

8 a.m. “Your World is an Illusion” – K.O. tries to help a hero in need and ends up needing some help of his own.

9 a.m. “The So-Bad-ical” – When a new substitute shows up, K.O. and Dendy decide they need to get their old teacher back.

The knock-out fun continues Saturday, May 19 with four new episodes from 6 a.m. to 9 a.m. 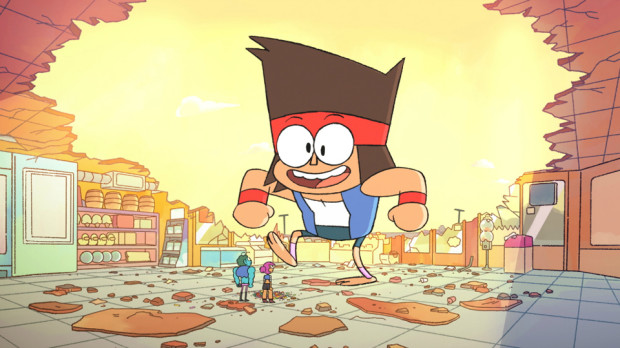