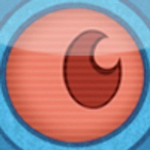 Los Angeles-based animation studio OddBot, Inc. has optioned The Mighty Machines of Mackie McKeens from The Art of Daryl Slaton LLC — best known as Tails of Whimsy — to develop the property as an animated television series.

Aimed at kids ages 2-6, The Mighty Machines of Mackie McKeens centers on an imaginative bear named Mackie, his sister Mika, and their helper Mini-bots. Together, they create fantastic inventions and machines in a playful learning laboratory to help solve the comic dilemmas of Citytown.

“We had an instant connection in both the art style and content of Mackie McKeens,” says OddBot president, Chris Hamilton. “Our goal is to develop a series that encourages creative problem solving via Mackie’s fanciful tinkering. In his laboratory he combines everyday objects to build new, out-of-this-world inventions and machines.”

Tails of Whimsy is a creative content provider headed by author-illustrator Daryl Slaton, who has created characters for Fortune 500 companies, tourist attractions, animation, licensing and publishing. In recent years, the company has launched several new IPs at major industry events like Licensing Expo, KidScreen and Book Expo America, with new deals in the works. 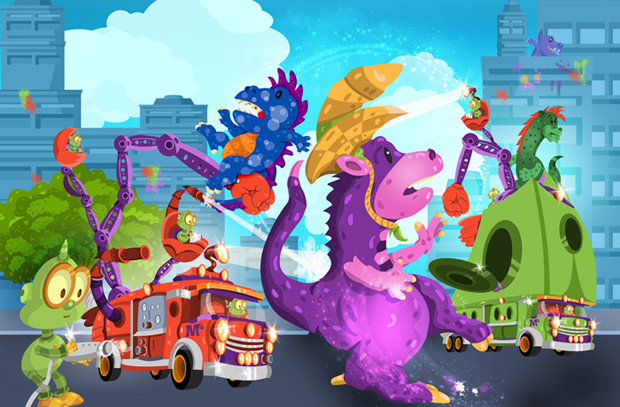