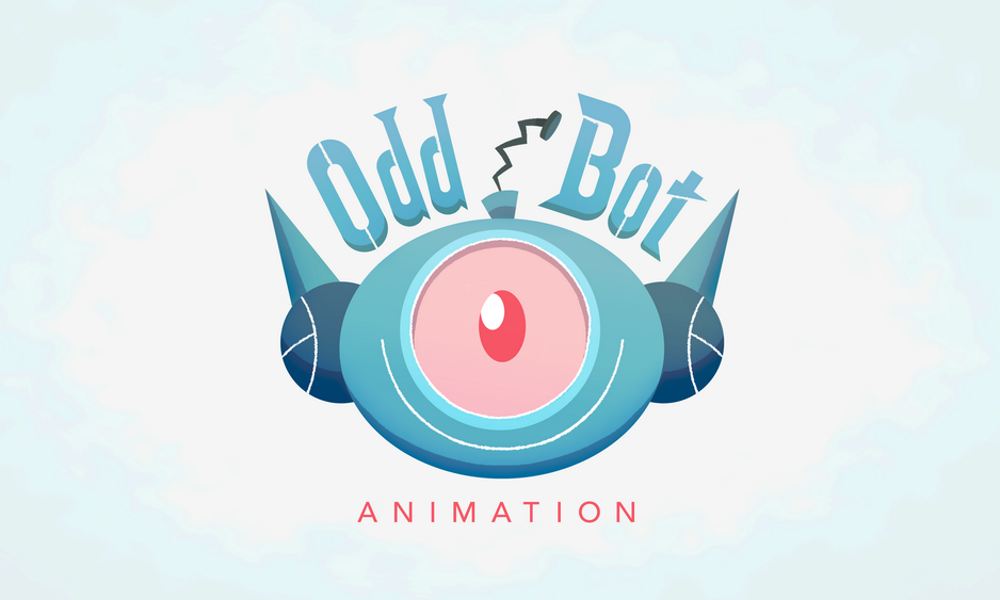 Created by Aaron Simpson (Esme & Roy, Rainbow Rangers) and Laura Sreebny (Muppet Babies, She-Ra: Princesses of Power), Job Jungle (52 x 11’) is a preschool action-comedy about three best friends: Sparky, an elephant and enthusiastic fireman; Belle, an inquisitive koala scientist; and Brick, a giraffe who is an industrious builder! Their adventures help the residents of Job Jungle celebrate the skills and thrills of the everyday workers who keep a community thriving, showing that everyone has a role to play! 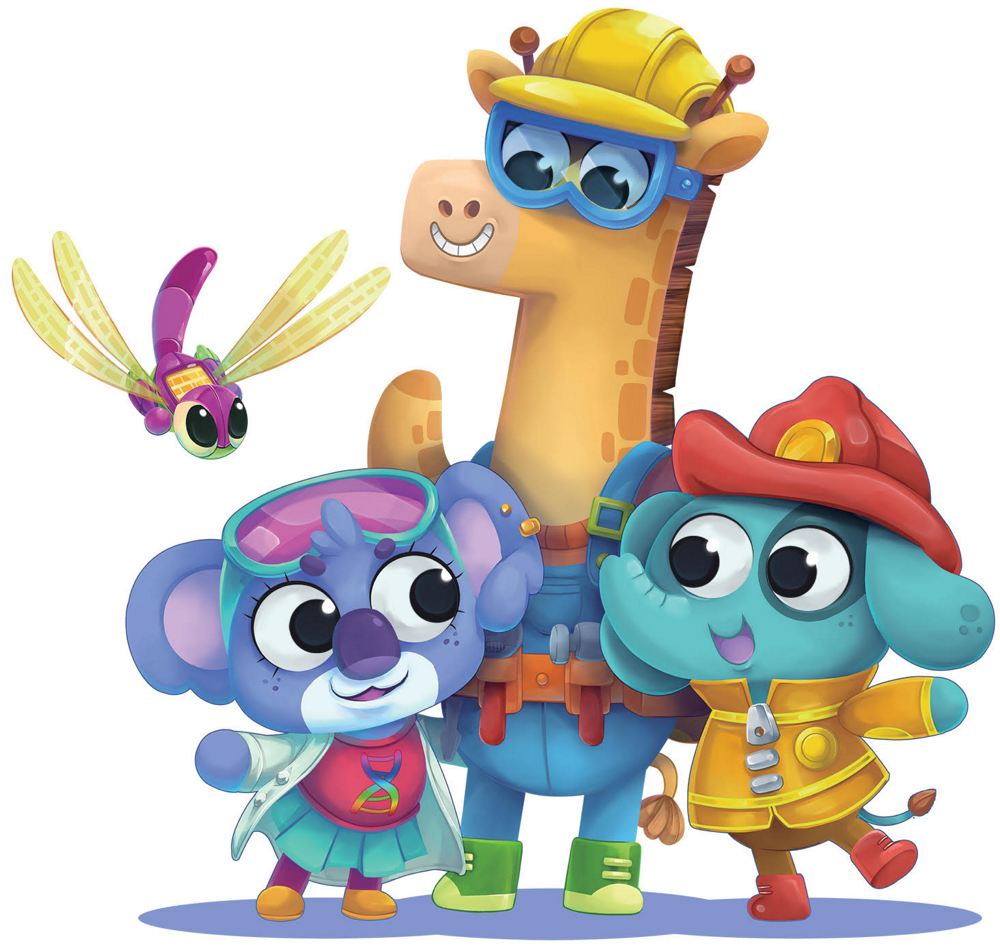 Created by Josh Saltzman (Pete the Cat, Inspector Gadget), True Martian (26 x 22’) is an epic, serialized adventure about a 14-year-old girl named Quaid Landsman – the first human born on Mars! She’s the first generation of Martian pioneers settling a new frontier after an ongoing climate disaster that is making Earth uninhabitable. These pioneers soon discover that human beings aren’t the only beings on the Red Planet. The Trü eke out an existence below the surface after a climate catastrophe of their own making many centuries ago. Quaid and Lor, son of the Trü king, must forge a new world together in spite of their constantly warring species, before it’s too late. 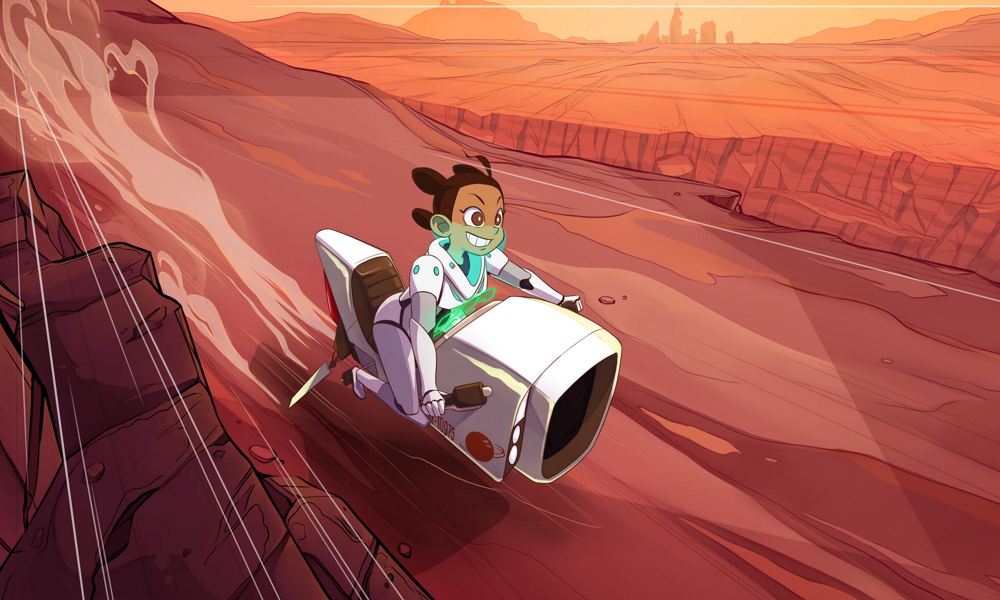 “Job Jungle and True Martian celebrate community, authenticity and following your heart,” said OddBot Executive Producer, Fred Schaefer. “They reflect our values as a company, which makes them perfect projects for us.”

OddBot has also optioned the one-of-a-kind bestseller that started a movement. Created by Barney Saltzberg and published by Workman Publishing, Beautiful Oops! shows young readers how every mistake is an opportunity to make something beautiful. An animated Beautiful Oops! series will emphasize this important theme through lovable characters and how they experience the magical transformation from blunder to wonder. 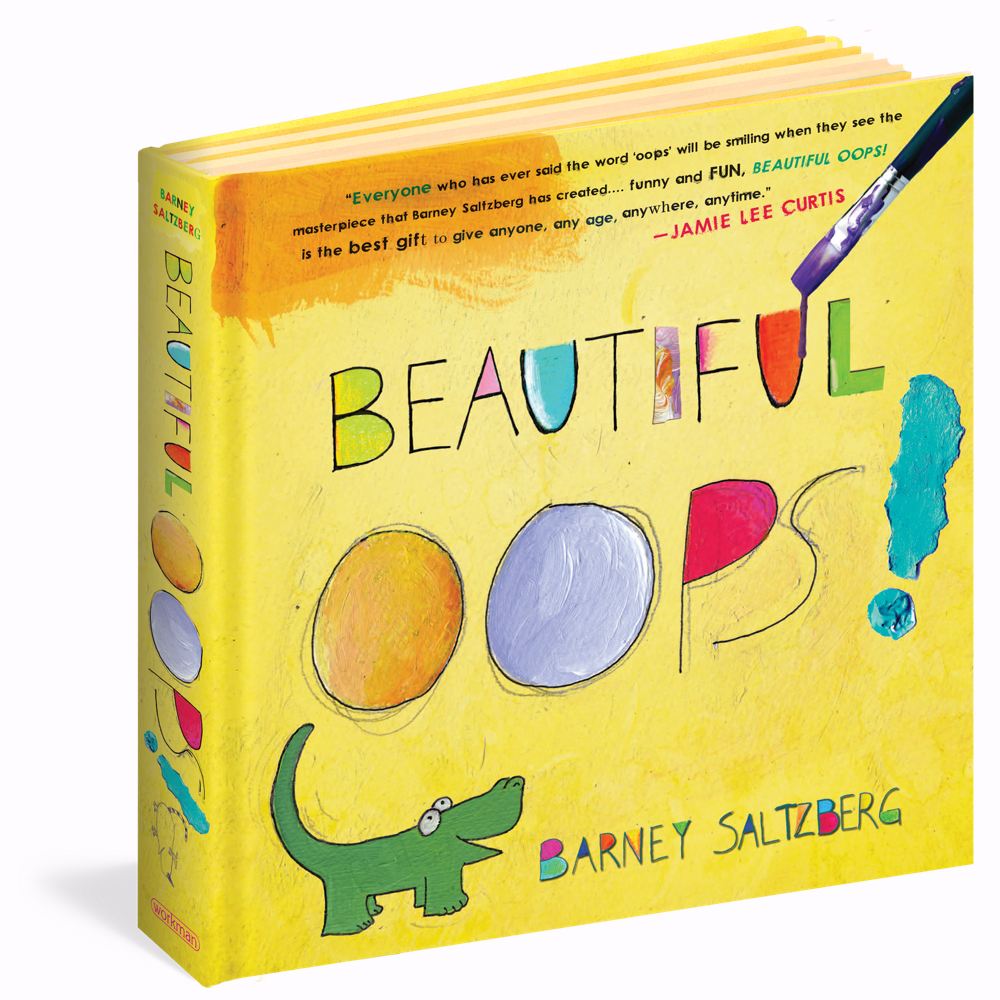