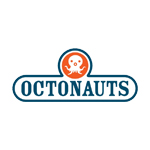 Silvergate Media has captained its hit preschool series Octonauts into exciting new harbors as Spanish national broadcaster RTVE enjoys a successful launch of the series on its kids’ channel, Clan. The show was acquired by Disney Junior for both Spain and Portugal last summer, as well, with both broadcast deals negotiated by Silvergate’s Spanish agent, Ypsilon.

Ypsilon has further secured Editorial Planeta as local publishing partner, with initial products set to come off the presses later this year. The agency also represents Octonauts merchandising rights in the region. Consumer products will be introduced to Spain next Spring, including Fisher Price Octonauts playsets and vehicles, plus back to school goodies from Montichelvo and Joumma Bags.

“We’re delighted to partner with our friends at Clan. Spain is an important market for us and we’re thrilled to have another strong broadcast platform for Octonauts,” said Silvergate’s SVP – Commercial, Ron Allen. “We’re already seeing a strong response to the show with audience numbers building quickly. We have a fantastic team of broadcast, agent, and licensing partners in place to make 2017 a big success and we look forward to announcing more key partnerships for Octonauts products.”

Now in its fourth season, Octonauts airs in over 100 countries on top broadcasters including Disney Channel (USA), CBeebies (UK), ABC (Australia), TF1 (France), Super RTL (Germany) and China Central TV (CCTV). Since 2011, the brand has emerged as a leading preschool property in the United States, UK, Europe, Australia, and Korea. A successful launch is underway in China, with Russia to follow this Fall. 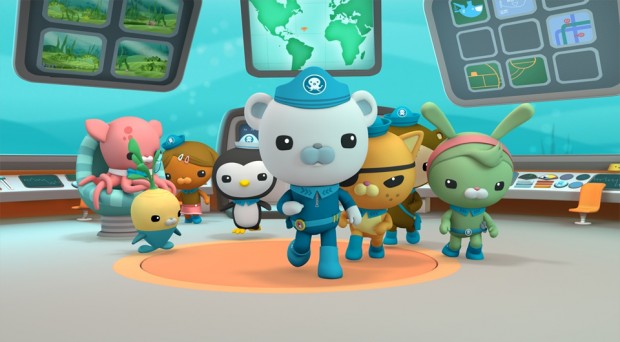