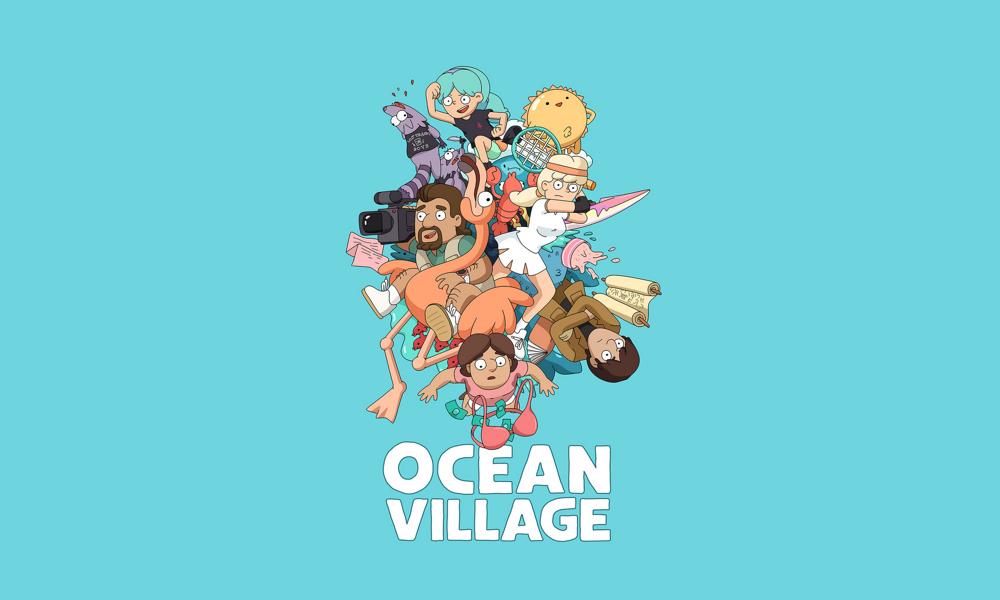 Fox continues to grow its animation dev slate, with the latest addition being multicultural family sitcom Ocean Village, created by Daniel Cardenas Katz (Deep Space 69), whose writing/directing credits include TripTank and Like Share Die. The network has committed to a script and ordered a backup script and animatic presentation.

Inspired by Katz’s own childhood on a Florida island, Ocean Village centers on the Diaz family as they navigate life in a tropical village. This part-immigrant, blended, multicultural clan take it one day at a time in what would be a paradise on Earth — it it weren’t for the gangs of raccoons, beach bums, crusty retirees and mosquitos the size of cats. Katz is writing with fellow TripTank alum Tim Saccardo as supervisor. Saccardo has also written for Community and was a writer/co-exec producer on American Dad!

Ocean Village is a co-production of Fox Entertainment and its animation shingle Bento Box. The project was originally commissioned by Blue Ant and was in development at Hulu.