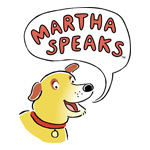 Montreal-based Oasis has struck a deal with Boston pubcaster WGBH and the PBS Network for the production of 16 new episodes of the popular animated series, Martha Speaks. Oasis will provide the preproduction, digital animation and postproduction services on the series, from its Montreal studios.

Martha Speaks is based on the classic books by Susan Meddaugh and follows the adventures of a brilliant pooch, who grabs every occasion she has to express what is on her mind, accumulating blunders and misadventures as she goes, for the pure pleasure of her admirers! The show also helps young viewers to increase their vocabulary and teaches them tolerance towards others. The series first began airing on PBS in the fall of 2008.

The 16 episodes of Martha Speaks will be broadcast on PBS. Oasis previously collaborated with WGBH on two seasons of Arthur. 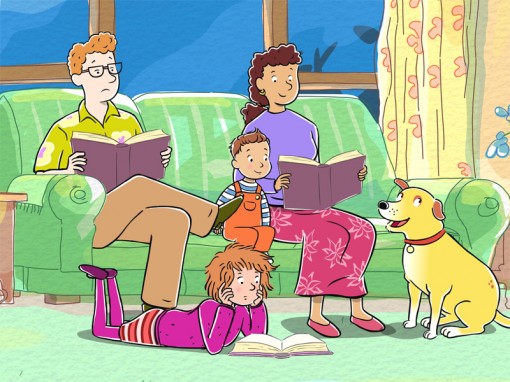