Montreal-based Oasis Animation has agreed to provide production services on seasons 20 and 21 of the animated series Arthur for the WGBH Educational Foundation.

Oasis will handle preproduction, animation and post-production of 14 new 30-minute episodes and two one-hour specials. Production started Sept. 9 in Montreal and episodes will begin airing on PBS in 2016.

More than 75 people will be dedicated to the project in the Montréal-based animation studio.

Arthur, based on the best-selling books by Marc Brown, is television’s longest-running children’s animated series. Over the past 19 seasons, Arthur has remained one of the highest-rated weekday children’s series on PBS among children 4-8. 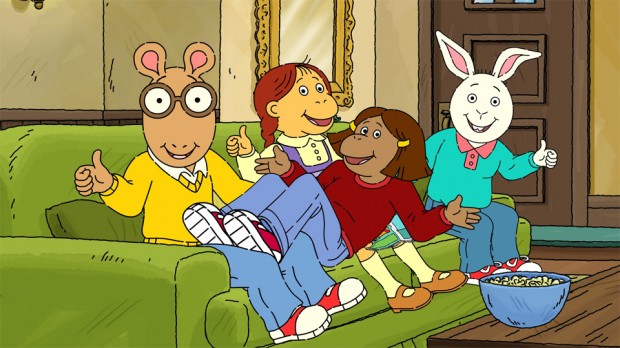