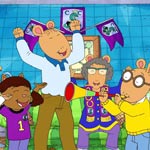 Leading Canadian 2D studio Oasis Animation announced a $3,330,000 investment in a major expansion program to boost its production capacity, modernize its infrastructure and create 100 jobs as well as a new training campus for employees. The shop has also just inked two new TV series contracts for season 2 of Kulipari (Splash Entertainment) and seasons 22-25 of Arthur (PBS/WGBH).

“Over the past few years, the increasing quality of our productions has been recognized on the international marketplace and helped to showcase the talent of our artists abroad,” said Jacques Bilodeau, Founding President of Oasis Animation. “The signing of new production contracts for animation series is requiring us to more than double our production capacity and to hire 100 2D animators. By the end of 2019, Oasis Animation will have doubled its workforce to nearly 200 people.”

To meet increasing demand, Oasis will recruit and equip new talent at its own training campus for 2D animation artists, located in its Montreal studio. The project is supported by $216,724 in financial assistance from the ministère du Travail, de l’Emploi et de la Solidarité sociale (MTESS) to train 125 employees, including 100 new animators.

“Although many of our productions, such as Two Nuts and a Richard (Teletoon at Night) and Ben’s City (Société Radio-Canada/CBC), have made their mark in Quebec, more than 50% of our revenues come from outside Canada, mainly from the United States. In 2018 and 2019, more than 80% of our revenues will come from the export of digital animation services,” added Bilodeau.

To support its growth, the studio will be able to count on two repayable financial contributions: $577,500 from the Québec Ministry of Economy, Science and Innovation (MESI), and $425,000 from Canada Economic Development (CED). The investment also includes a financial contribution of $2,072,364 from Oasis Animation. 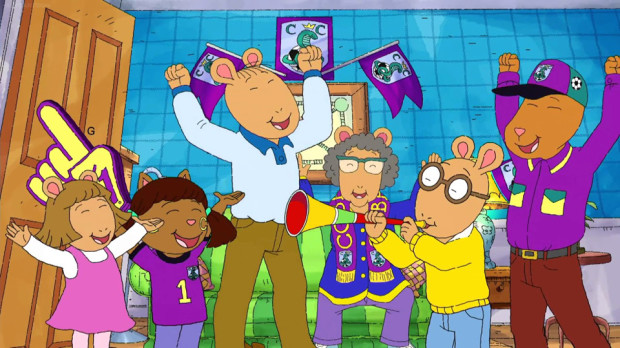