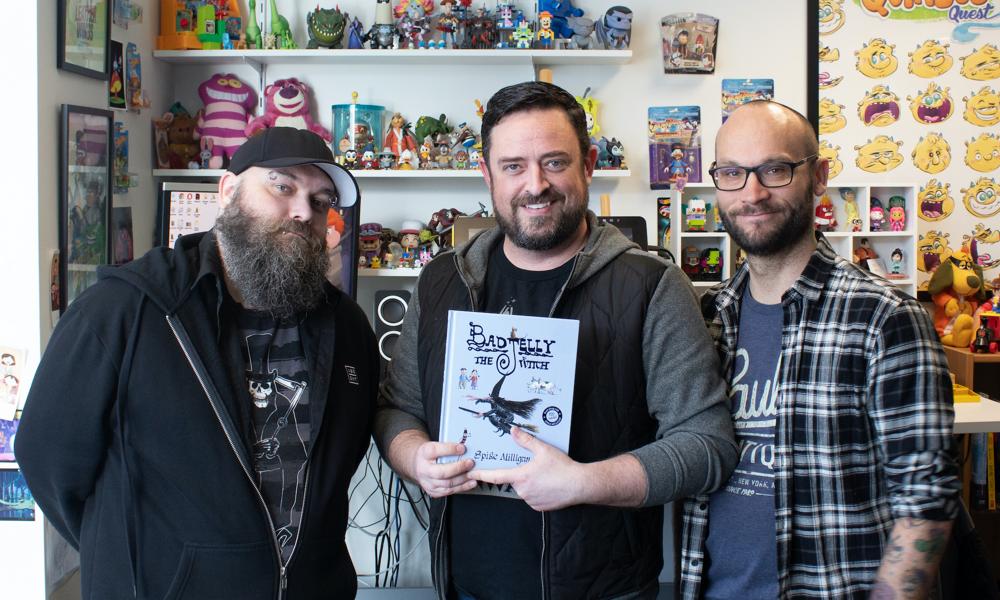 Premiere New Zealand 2D animation studio Mukpuddy has teamed up with Media Tech Productions and secured the rights to develop Spike Milligan’s classic children’s book, Badjelly The Witch. Written and illustrated by Milligan, the writer-comedian originally came up with the tale for his own children before it was published for the wider world to enjoy in 1973.

The studios point out that kiwi kids in particular have a strong connection to the story, from the original book to the radio play which generations of New Zealanders tuned into every Sunday on National Radio, to the stage play adapted in 1977 by Alannah O’Sullivan — the country’s most licensed show. Beyond existing audiences in NZ and the U.K., Badjelly has all the right ingredients to appeal to viewers around the world: plucky kids, a nefarious villain and a whole bunch of silly, fun characters — including a Binklebonk!

The three founders of Mukpuddy — Ryan Cooper, Tim Evans and Alex Leighton — credit Spike Milligan as an influence on their style of humor. Growing up the kiwi kids of British parents, their great love of British humor has been clearly evident in Mukpuddy’s comedic sensibilities over the past 18 years.

“We were throwing ideas around, thinking about existing properties that would suit our style and our humor. The second Badjelly was mentioned, we just knew we had to do it,” said Cooper. “It took quite a bit of time and work to get to this point, but now we’re here we can’t wait to see Badjelly on screen.”

The original story, young Tim and Rose become lost in the forest while searching for their cow. In this strange place, they meet Blinklebonk the Tree Goblin, Mudwiggle the worm, Silly Sausage the grasshopper and Dinglemouse. When the youngsters are captured by Badjelly — a wicked witch who can turn children into sausages, policemen into apple pies or bananas into mice — Dingelmouse springs into action, fetching his friend Jim the Giant Eagle to come to the rescue. 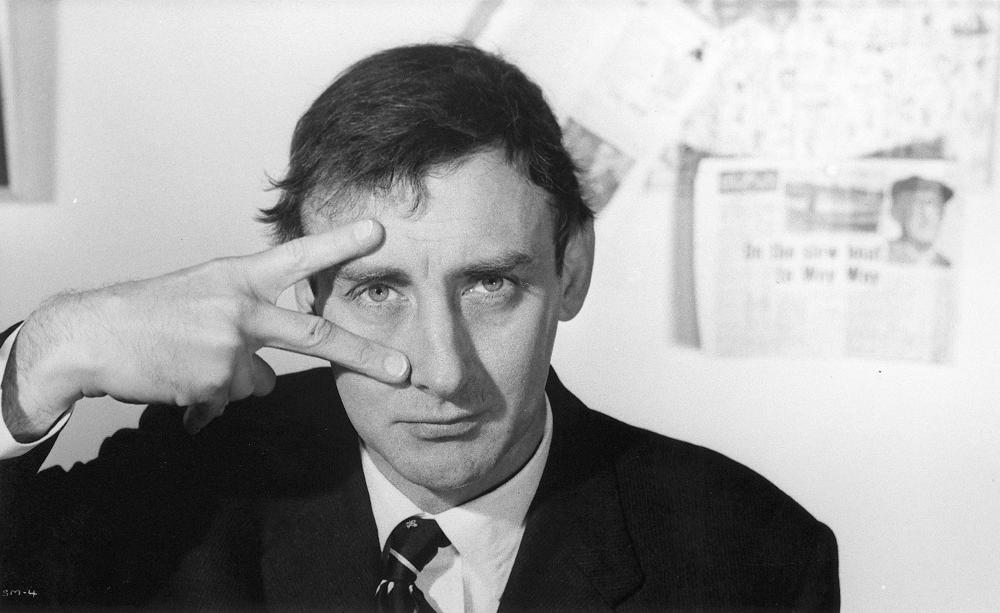 Milligan’s influence has been felt throughout the comedy world over the last 50 years. As a founding member of The Goon Show, his trademark silliness was cited as a major influence on Monty Python and many other stalwarts of British comedy, and has carried through to contemporary favorites from Flight of the Conchords to SpongeBob SquarePants and everywhere in between.

Given New Zealand’s long history of love for Badjelly, Mukpuddy are uniquely positioned to tell this story in a way that will delight both new fans and those who love the original.

“The Milligan clan are thrilled and excited to be in collaboration with the Mukpuddy team. The Muks are passionate about this project and their inspirational animation will have Badjelly flying off the page and onto the screen to dazzle the next generation. They are an exceptionally talented and imaginative outfit who we have entrusted our favourite witch to. Come on the Muks! We know Spike would be overjoyed.

Knife, fork, and spoon lightning from us all…

Originally formed in 2002, Mukpuddy began life as three animation school graduates hustling to make web-toons in a Pakuranga basement. Eighteen years on, Mukpuddy has cemented its position as one of NZ’s most successful animation studios, with a crew of 53 and numerous titles to their credit, including The Barefoot Bandits, Quimbo’s Quest, Jandal Burn, The Drawing Show and current production The Adventures of Tumeke Space.