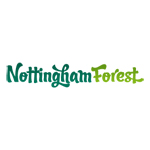 Spain-based Nottingham Forest is partnering with Turner Broadcasting System to broadcast the animated series Sendokai Champions and Jokebox in over 50 countries in Latin America. 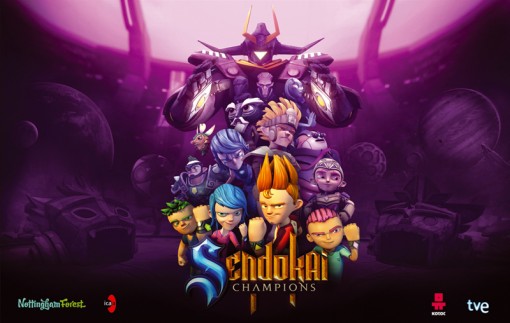 Jokebox (156 x 2), coproduced by Kotoc and Televisió de Catalunya (TV3) will hit the region in April 2013 through I.Sat. The 3D animated short-comedy series targets adult audiences with its independent 2-minute sketches performed by 12 characters who find themselves in funny and surreal situations. Jokebox broadcasts in Spain through TV3; the show is directed by Goya-nominated animator Freddy Córdoba and written by Ondas Awards-winning duo Oscar Andreu and Oscar Dalmau. 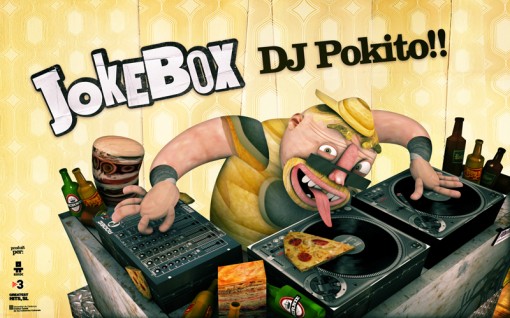