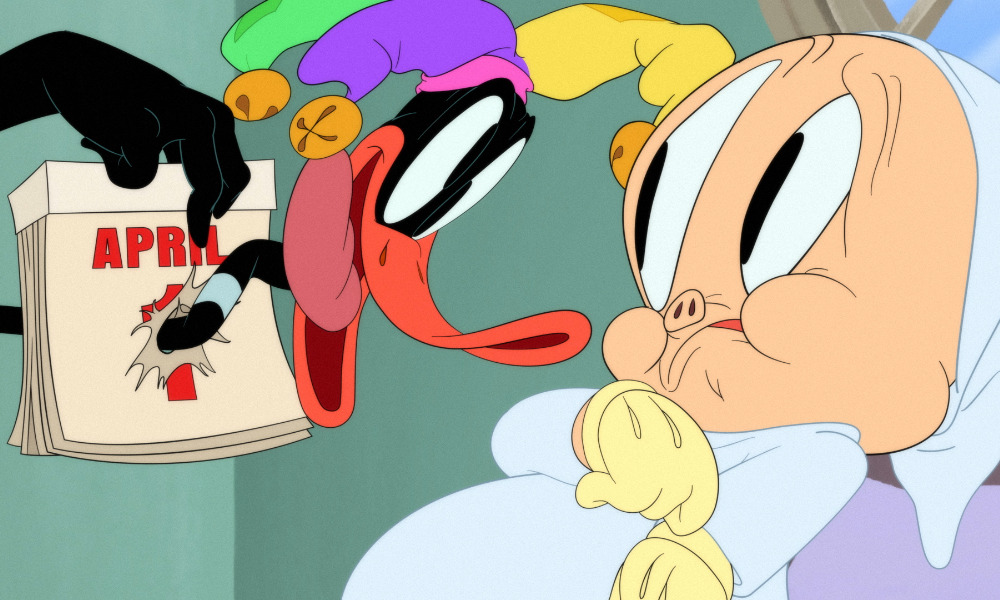 ACME, the #1 name in DIY cartoon mayhem, invites you to turn April Fools into ACME Fools with a celebration of silly shenanigans and playful pranks all day long on Cartoon Network, Friday, April 1.

Expect Looney Tunes-inspired foolishness throughout the day on Cartoon Network and Cartoon Network’s social handles, where the wascally trickster himself, Bugs Bunny, will be pulling pranks alongside social media influencer and video illusionist, Kevin Parry. Fans will also be able to star in their own iconic Looney Tunes scene with a special AR filter available on Cartoon Network’s Instagram and TikTok on April 1. With Bugs in charge, it’s a guaranteed trip down a rabbit hole of fun!

The day kicks off with a marathon of classic favorites, including The Amazing World of Gumball, Looney Tunes Cartoons, Teen Titans Go!, We Bare Bears and more from 11:00 a.m. – 8:00 p.m. ET/PT on Cartoon Network. 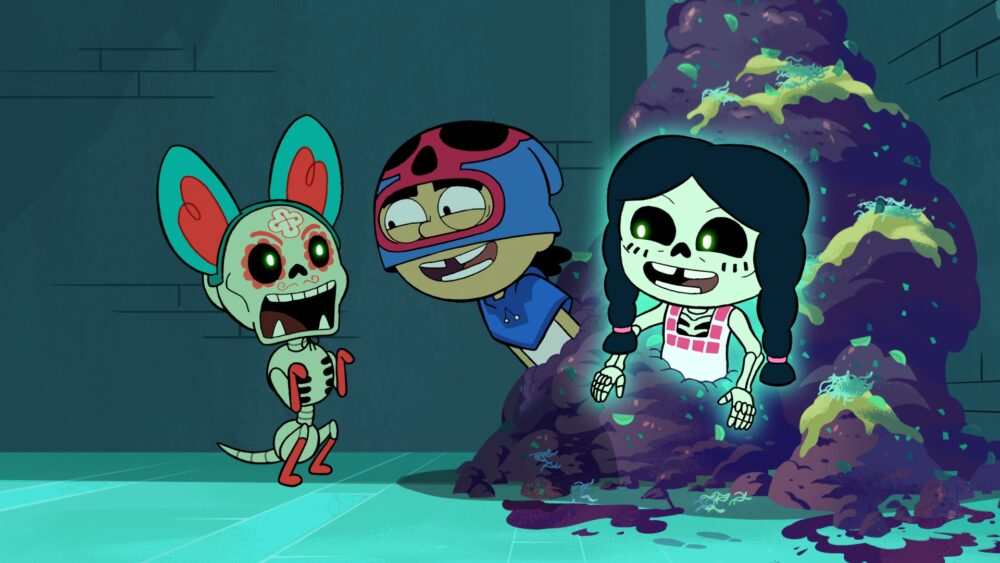 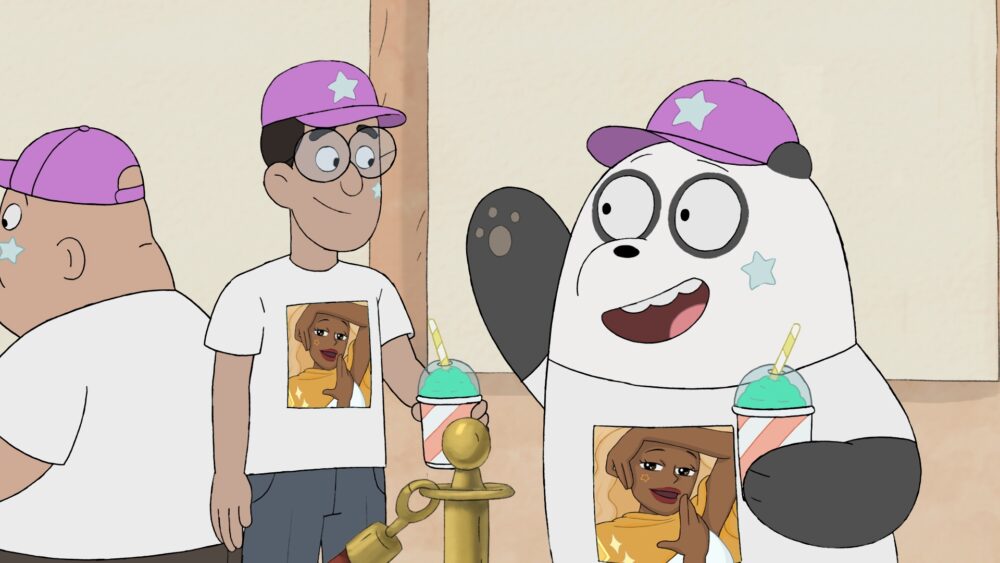 We Bare Bears “The Mall” 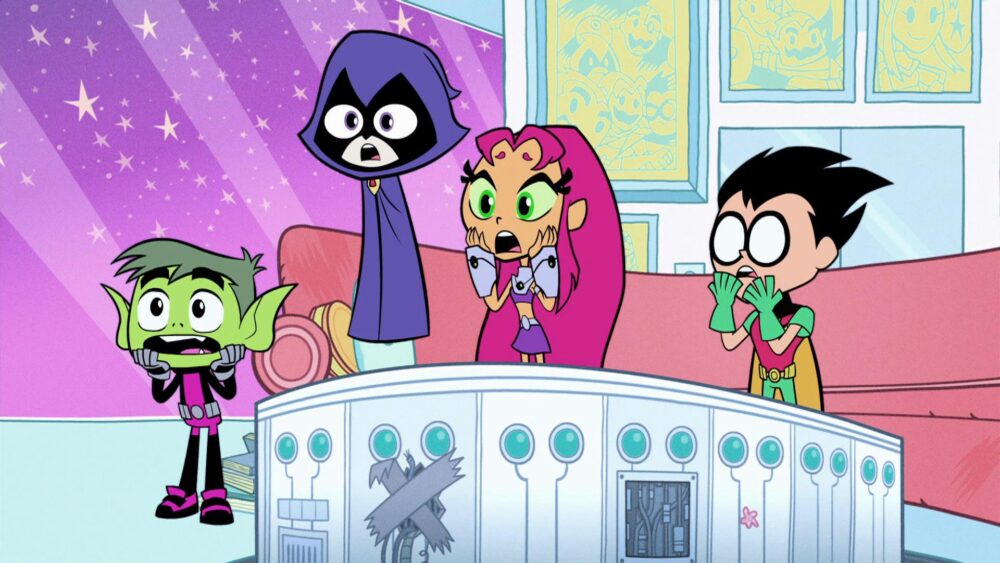 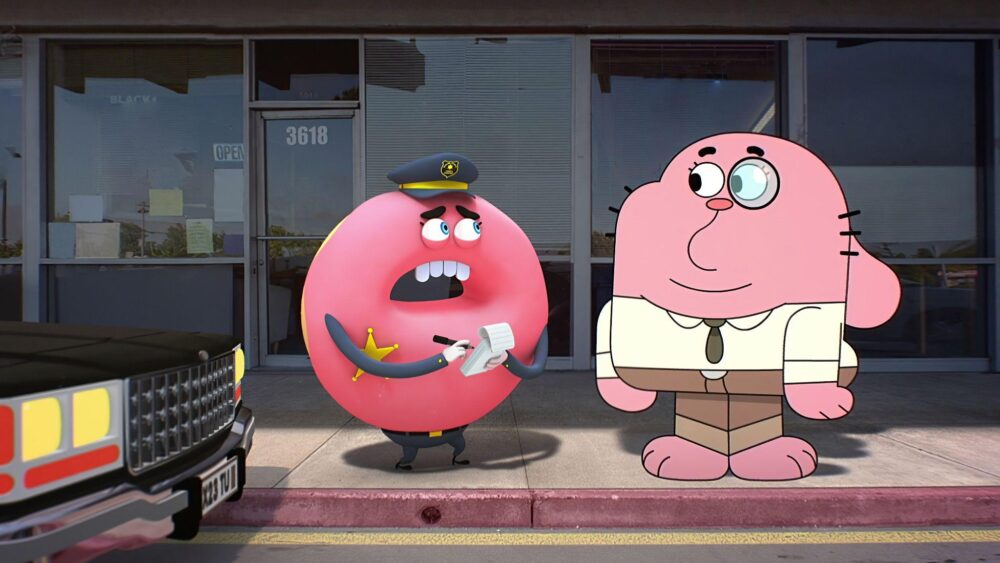 The Amazing World of Gumball “The Game” 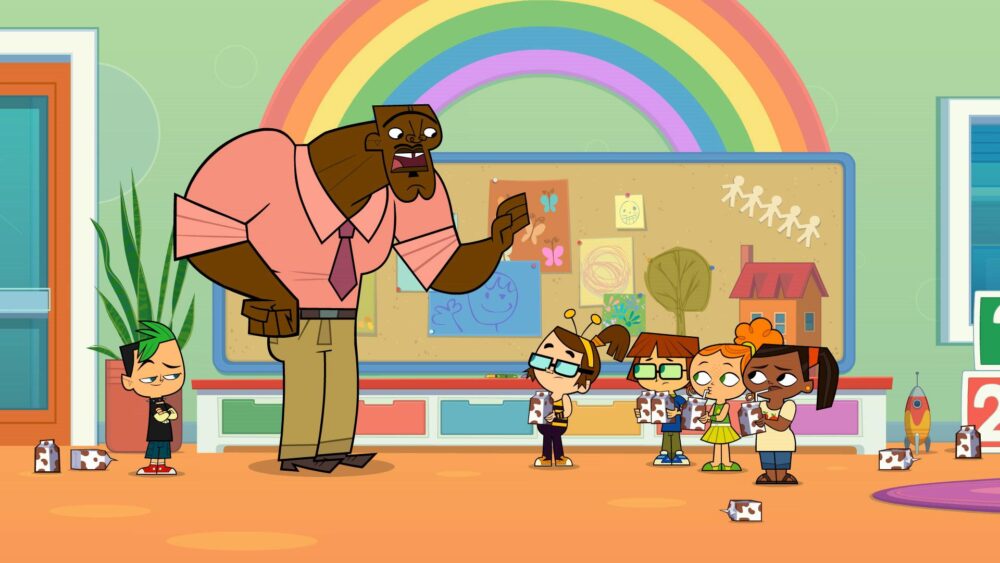 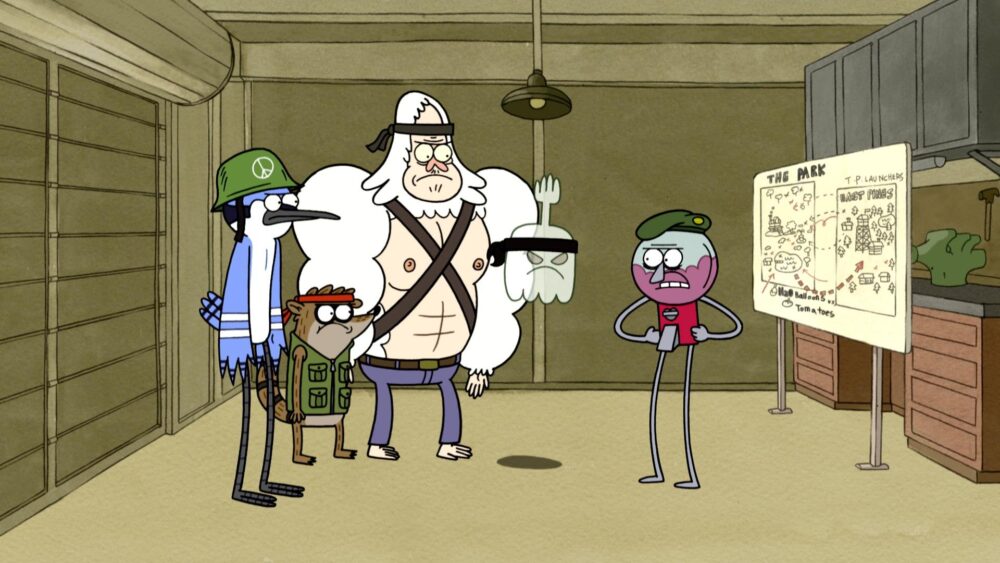