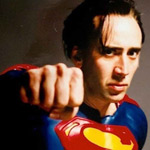 Meme-worthy acting icon and major Superman fan Nicolas Cage will finally get to portray the Man of Steel thanks to the magic of animation, in Warner Animation Group’s upcoming Teen Titans GO! to the Movies (in theaters July 27). Cage, who won an Academy Award for his leading role in Leaving Las Vegas, has been tapped to voice Superman, while singer-songwriter Halsey will portray Wonder Woman, and rapper Lil Yachty plays Green Lantern.

Cage’s enthusiasm for the granddaddy of all comic-book superheroes is well known. He was once the owner of a near-pristine copy of Superman’s 1938 debut Action Comics #1 (later sold for $2.16 million) and infamously gave the name Kal-El to his son with Alice Kim — the Kryptonian character’s birth name. Cage was meant to play the character in Tim Burton’s scrapped Superman Lives project 20 years ago.

In the USA Today announcement, executive producer Sam Register told the outlet: “Every superhero in the DC Universe has an impact on the fans, so we felt a great responsibility to find a voice for each character that would not only suit the role, but the playful tone of the Titans, and we’re thrilled with our cameo cast.”

The new feature-length adventure spun from Warner Bros. Animation/DC Entertainment’s hit comedy cartoon Teen Titans GO! follows Robin (Scott Menville), Starfire (Hynden Walch), Raven (Tara Strong), Cyborg (Khary Payton) and Beast Boy (Greg Cipes) as they set out to make sure they are not left out of the big superhero blockbuster movie craze! With some madcap ideas and a few musical numbers ready to bust out, the Titans head to Tinsel Town to persuade a hotshot director (Kristen) to help. But they’re in for some pretty big bloopers as supervillain shows up trying to take over the planet.

Teen Titans GO! to the Movies is directed by Aaron Horvath and Peter Rida Michail, written by Horvath and Michael Jelenic. The TV series is currently wrapping up its fourth season on Cartoon Network. 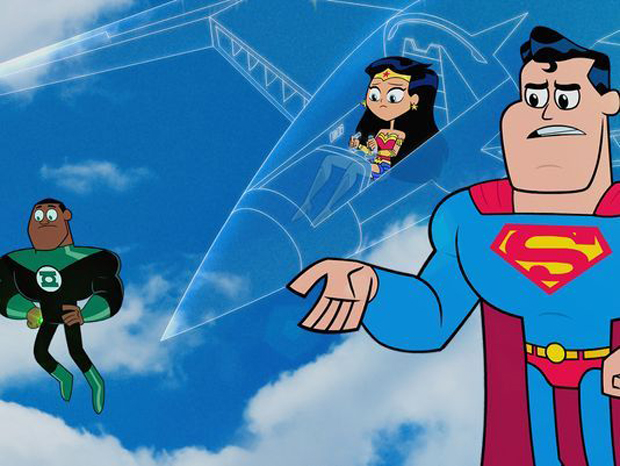 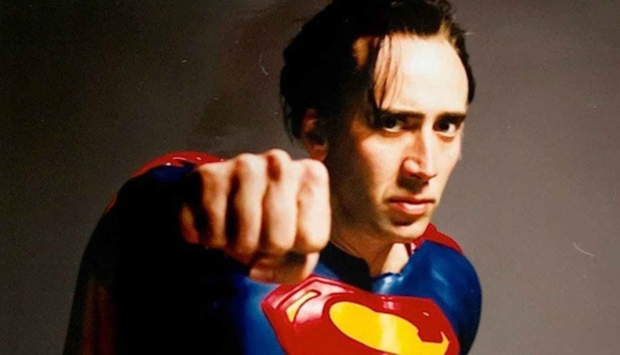 Watch: Netflix’s ‘Lost in Space’ Is One Heck of a Family Road Trip
Watch: Travel Oregon Spot Conjures an Anime Fantasy in the PNW