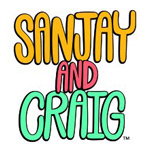 Nick is back! The kids’ cabler’s new animated series Sanjay and Craig managed to bring in 3.6 million total viewers for its Saturday, May 24, premiere, driving double-digit gains with kids 2-11 and kids 6-11. The new toon ranked as the number-two kids’ program on all TV for the week—second only to top-ranked SpongeBob SquarePants.

You can read about the making of the show here: 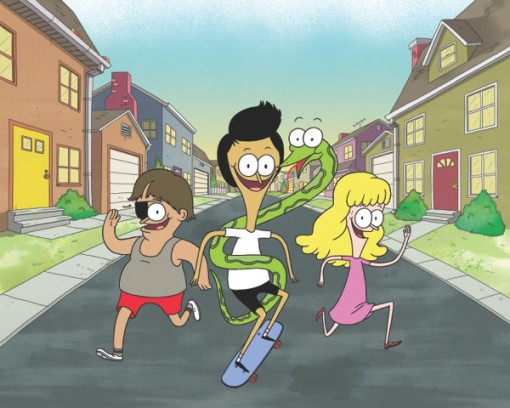