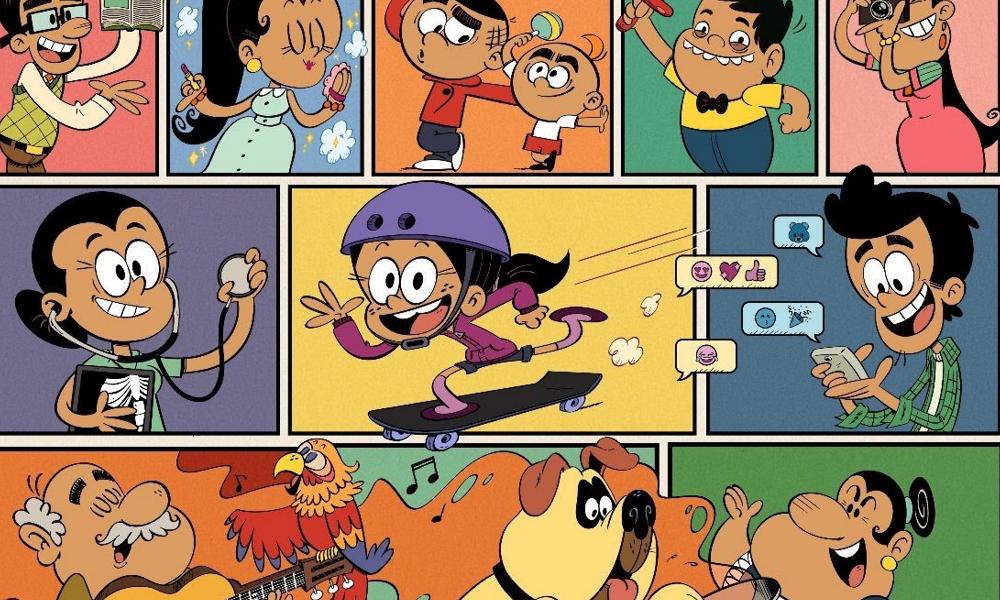 Nickelodeon Latin America announced that the premiere of The Casagrandes on April 3, secured the No. 1 spot in key markets in the region. The show topped rankings on Nickelodeon in Argentina, Mexico and Brazil, including all kids pay TV channels with kids 7-14 (according to Kantar IBOPE Media). Additionally, the show’s short-form content on Nick Play, the network’s app, generated over 130K video views.

The new series follows the adventures of a multi generational Mexican-American family and is a spinoff of the Emmy Award-winning The Loud House. The Casagrandes tells the story of 11-year-old Ronnie Anne, who moves to the city with her mom and older brother to live with their big, loving family: The Casagrandes.